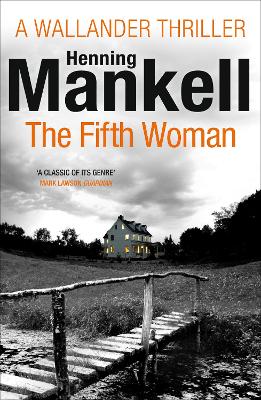 Four nuns and a fifth woman are killed in a savage night-time attack in Africa. A year later, Inspector Kurt Wallander investigates the disappearance of an elderly birdwatcher and discovers a gruesome and meticulously planned murder - a body impaled in a trap of sharpened bamboo poles. Then, another man is reported missing.Once again Wallander's life is put on hold as he and his team work tirelessly to find a link between the series of vicious murders.Winner of the CWA Gold Dagger for Sidetracked.

Other Editions - The Fifth Woman by Henning Mankell 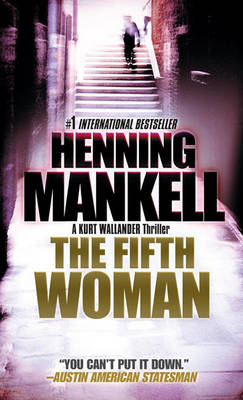 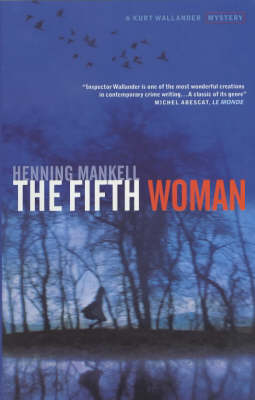 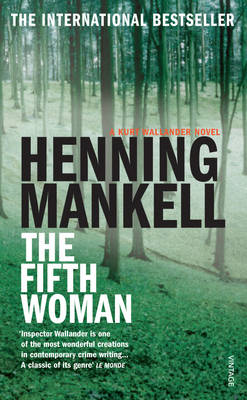 » Have you read this book? We'd like to know what you think about it - write a review about Fifth Woman book by Henning Mankell and you'll earn 50c in Boomerang Bucks loyalty dollars (you must be a Boomerang Books Account Holder - it's free to sign up and there are great benefits!)

Henning Mankell has become a worldwide phenomenon with his crime writing, gripping thrillers and atmospheric novels set in Africa. His prizewinning and critically acclaimed Inspector Wallander Mysteries are currently dominating bestseller lists all over the globe. His books have been translated into forty-five languages and made into numerous international film and television adaptations- most recently the BAFTA-award-winning BBC television series Wallander, starring Kenneth Branagh. Mankell devotes much of his free time to working with Aids charities in Africa, where he is also director of the Teatro Avenida in Maputo. In 2008, the University of St Andrews conferred Henning Mankell with an honorary degree of Doctor of Letters in recognition of his major contribution to literature and to the practical exercise of conscience. www.henningmankell.co.uk 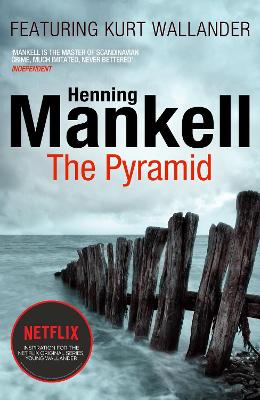 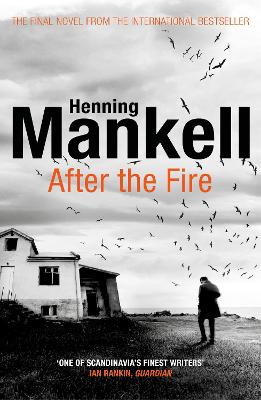 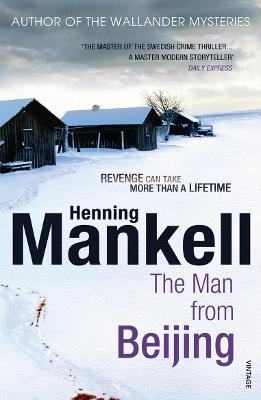