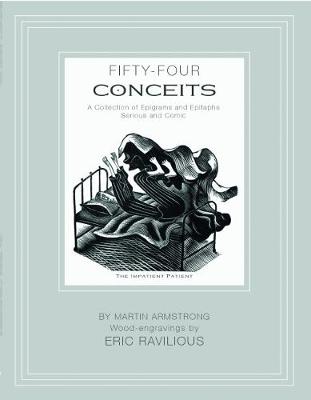 A Collection of Epigrams and Epitaphs Serious and Comic New edition

» Have you read this book? We'd like to know what you think about it - write a review about Fifty-four Conceits book by Martin Armstrong and you'll earn 50c in Boomerang Bucks loyalty dollars (you must be a Boomerang Books Account Holder - it's free to sign up and there are great benefits!)

Eric Ravilious (1903-1942) was a painter, designer, muralist, book illustrator and wood engraver. He grew up in East Sussex, and is particularly known for his watercolours of the South Downs. He was a contemporary of Edward Bawden and Enid Marx, having studied under Paul Nash at the Royal College of Art. He lived in Castle Hedingham before moving to Great Bardfield, a village in Essex which became a magnet for like-minded artists. He served as a war artist, and died when the aircraft he was in was lost off Iceland. Martin Armstrong (1882-1974) was an English writer and poet, known for his stories. He was born in Newcastle-upon-Tyne, and educated at Charterhouse and Pembroke College, Cambridge. He served in World War I in the British Army in France - a Private in the Artists' Rifles, he was commissioned into the Middlesex Regiment in 1915 and promoted Lieutenant in 1916. He was included in the final Georgian Poetry anthology. 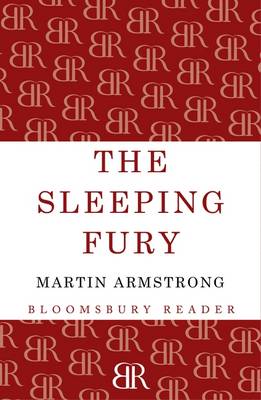 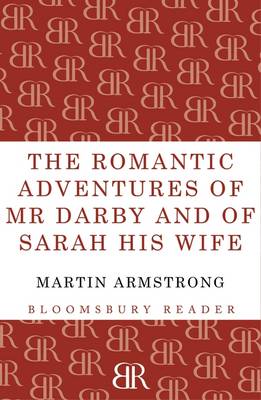 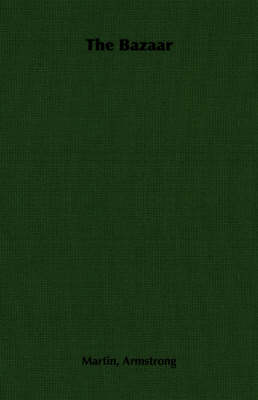 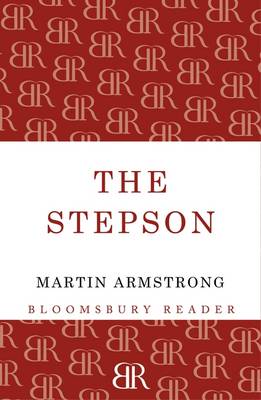