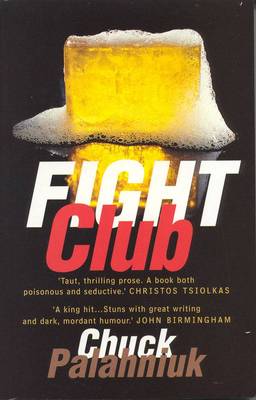 Every weekend, in basements and parking lots across the country, young men with good white-collar jobs and absent fathers take off their shoes and shirts and fight each other barehanded for as long as they have to. Then they go back to those jobs with blackened eyes and loosened teeth and the sense that they can handle anything.

Fight Club is the invention of Tyler Durden, projectionist, waiter and dark, anarchic genius. And it's only the beginning of his plans for revenge on a world where cancer support groups have the corner on human warmth. 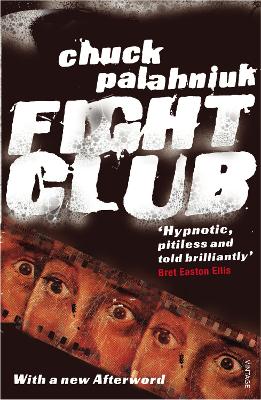 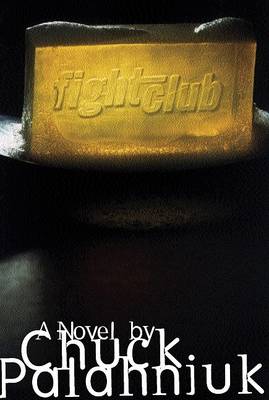 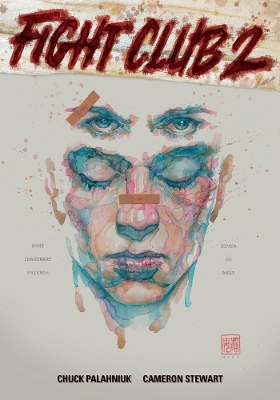 » Have you read this book? We'd like to know what you think about it - write a review about Fight Club book by Chuck Palahniuk and you'll earn 50c in Boomerang Bucks loyalty dollars (you must be a Boomerang Books Account Holder - it's free to sign up and there are great benefits!)

Chuck Palahniuk's twelve previous novels are the bestselling Tell-All, Pygmy, Snuff, Rant, Haunted, Lullaby, Diary, Choke - which has been made into a film by director Clark Gregg, starring Sam Rockwell and Anjelica Huston - Survivor, Invisible Monsters, and Fight Club, which was made into a film by director David Fincher. He is also the author of the nonfiction profile of Portland, Oregon, Fugitives and Refugees, Damned and the nonfiction collection Stranger Than Fiction. He lives in the Pacific Northwest.