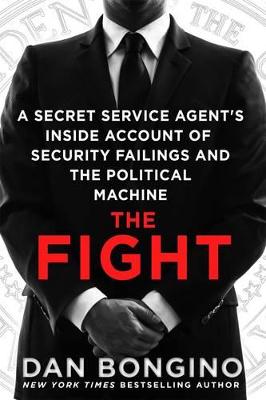 Description - The Fight by Dan Bongino

What events led a veteran Secret Service agent at the top of his profession, with no political experience, to resign his position and run for office, nearly pulling off the unlikeliest of upsets as a Republican in a deep-blue state? More importantly, what insight on issues from national and personal security to big politics can be gleaned from his successes as a Secret Service agent and failures in politics? As a former member of the elite Presidential Protection Division who served three Presidents, bestselling author Dan Bongino is uniquely qualified to provide a view from behind the curtain to warn readers about the political system that is failing them, and the security future that won't protect them.

The majority of Americans only come into contact with security when they fly or enter their workplace. They are rarely able to become acquainted with the politicians they know from robo-calls and TV ads. Bongino has experienced the inner-workings of the national security apparatus and the failed political theater that we all feel but rarely understand. Using a mix of current events, an insider's analysis, and tales from his time protecting the president, he shows where clear and foreseeable leadership failures from our current administration led to grave consequences. From a broken political process to a president who consistently misreads the American people, he shows us where America has gone wrong and how we can fight back.

» Have you read this book? We'd like to know what you think about it - write a review about Fight book by Dan Bongino and you'll earn 50c in Boomerang Bucks loyalty dollars (you must be a Boomerang Books Account Holder - it's free to sign up and there are great benefits!)

Dan Bongino served in the Secret Service during the administrations of Bill Clinton, George W. Bush, and Barack Obama. In 2011, he ran for the Senate and finished second. He ran for Congress in 2014 and lost by one point. He hosts a radio show on WMAL, and guest hosts on the Sean Hannity and the Mark Levin radio shows. He provides commentary for CNN, FOX, MSNBC, NBC, and others. His first book, Life Inside the Bubble, was a New York Times bestseller. He lives in Florida. 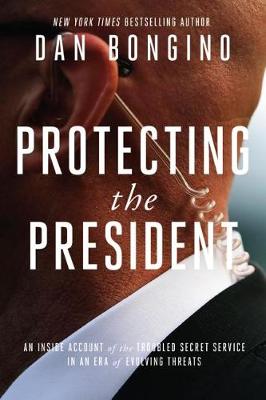