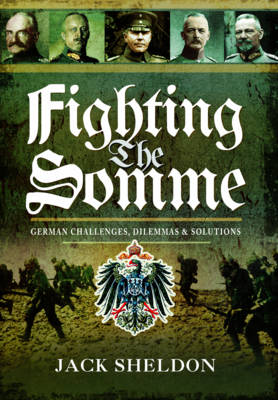 This book will provide an entirely fresh way of looking at the Battle of the Somme 1916. It will not be a rehashed narrative history of the battle. Instead, drawing heavily on examples that can be illustrated through exploitation of the primary sources still available in abundance in the archives at Stuttgart and Munich and anecdotal accounts, it will explain how and why the German defence was designed and conducted as it was. There will be descriptions of the reasons for the dominance of the Great General Staff, the tensions between commanders and staff, the disagreements between the commanders of First and Second Army and the replacement of General von Falkenhayn with the duumvirate of Hindenburg and Ludendorff. Specific case studies will include the loss and recapture of Schwaben Redoubt on 1 July, the British assault on the Second Position of 14 July, the tank attack at Flers 15 September and the autumn battles for Sailly Saissisel and St Pierre Vaast Wood. This will ensure that there is plenty to interest the general reader as well as showing how the various levels of command from regiment to army group operated and responded to emergencies and crises. Space will be devoted to changes in command philosophy, the introduction of new weapons and equipment and the evolution of tactics to counter the massive Allied superiority in manpower and materiel.

» Have you read this book? We'd like to know what you think about it - write a review about Fighting the Somme book by Jack Sheldon and you'll earn 50c in Boomerang Bucks loyalty dollars (you must be a Boomerang Books Account Holder - it's free to sign up and there are great benefits!)

Jack Sheldon is amongst the most prolific writers on the German army in the Great War, with seven titles in his series on the German army at various phases in the fighting on the Western Front, his first being the widely acclaimed The German Army on the Somme 1914 - 1916. With his service as a regular British army officer, frequently working with the German army, he brings experience as a professional soldier and a skilled communicator in examining how the German army, largely very successfully, fought the Battle of the Somme. 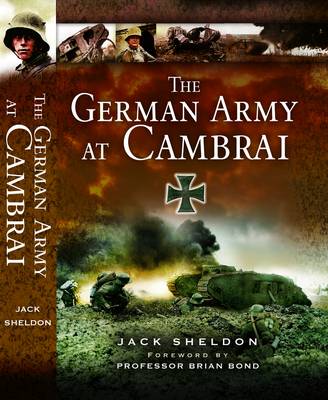 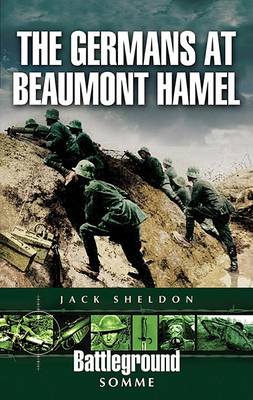 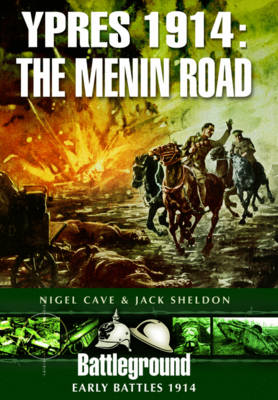