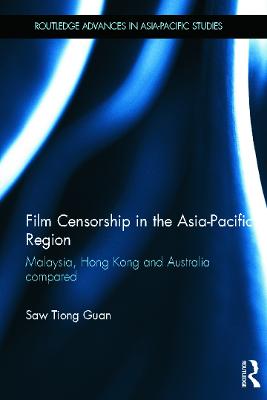 Film Censorship in the Asia-Pacific Region

Film censorship has always been a controversial matter, particularly in jurisdictions with restrictive state-based censorship systems. This book reviews the film censorship system in the Asia-Pacific by comparing the systems used in Malaysia, Hong Kong and Australia. It identifies the key issues and concerns that arise from the design and implementation of the system by examining the censorship laws, policies, guidelines and processes. The book evaluates film practitioners' and censors' opinion of, and experience in, dealing with those issues, and goes on to develop reform proposals for the film censorship system. 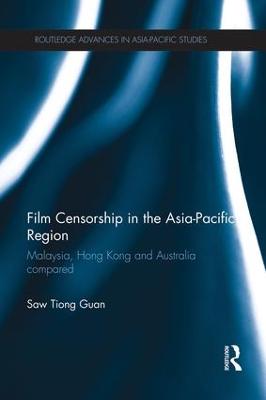 » Have you read this book? We'd like to know what you think about it - write a review about Film Censorship in the Asia-Pacific Region book by Saw Tiong Guan and you'll earn 50c in Boomerang Bucks loyalty dollars (you must be a Boomerang Books Account Holder - it's free to sign up and there are great benefits!)

Saw Tiong Guan currently teaches at the Faculty of Law at the University of Malaya, Malaysia. He is also an independent film director and producer.

A Preview for this title is currently not available.
More Books By Saw Tiong Guan
View All