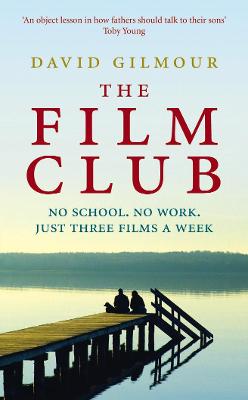 No School. No Work ... Just Three Films a Week

The touching, true story of what happens when a father tries to educate his chaotic teenage son through film

Jesse didn't want to go to school anymore. After much deliberation, his father offers him an unconventional deal- he can drop out, sleep all day, not work, not pay rent, but on one condition - that he watches three films a week, of his father's choosing.What follows is an unusual journey as week by week, side by side, they watch the world's best (and occasionally worst) films - from True Romance to Chunking Express, A Hard Day's Night to Rosemary's Baby, and La Dolce Vita to Giant. The films get them talking- about girls, music, heartbreak, work, drugs, money, friendship - but they also open doors to a young man's interior life at a time when a parent is normally shut out. Gradually the father's initial worries are set aside as he watches his son morph from chaotic teenager to self-assured adult - who even starts to get up before noon. As the film club moves towards its poignant and inevitable conclusion, the young man makes a decision which surprises even his father...The Film Club is a book that goes straight to the heart. Honest, unsparing, and emotive, it follows one man's attempt to chart a course for his beloved son's rocky passage into adulthood.

Other Editions - The Film Club by David Gilmour 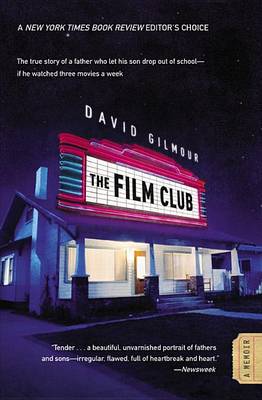 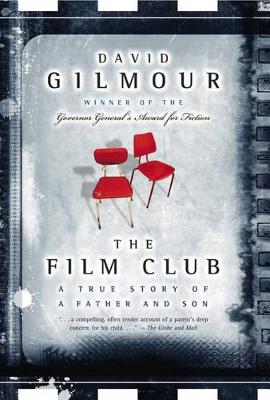 » Have you read this book? We'd like to know what you think about it - write a review about Film Club book by David Gilmour and you'll earn 50c in Boomerang Bucks loyalty dollars (you must be a Boomerang Books Account Holder - it's free to sign up and there are great benefits!)

David Gilmour is an award-winning and highly respected film critic - both in print and on television - and a bestselling novelist. This is his first literary memoir. He lives in Canada.