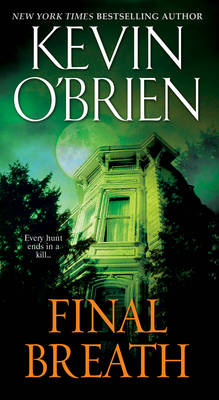 At first, the deaths seem random. A young Portland couple brutally murdered in a game gone awry...a Chicago woman who plummeted to her death from an office building...an aspiring screenwriter asphyxiated in his New York apartment. But the macabre souvenirs television reporter Sydney Jordan receives hint at a connection that is both personal and terrifying.
After events in her own life went wrong, Sydney fled to Seattle with her teenage son. But instead of getting a fresh start, Sydney is plagued by strange occurrences. Someone is watching, someone who knows her intimately...someone who's just waiting to play the next move in a twisted game.
She is his chosen one. Every murder is a sign, and soon, Sydney will understand why each victim had to suffer--and why she's the next in line...

» Have you read this book? We'd like to know what you think about it - write a review about Final Breath book by Kevin O'Brien and you'll earn 50c in Boomerang Bucks loyalty dollars (you must be a Boomerang Books Account Holder - it's free to sign up and there are great benefits!)

Before his thrillers landed him on the New York Times bestseller list, Kevin O'Brien was a railroad inspector who wrote novels at night. His first thriller, The Next to Die jumped up the USA Today bestseller charts. He's been writing full-time ever since. Four of his thrillers, including Vicious, have been New York Times bestsellers. Kevin O'Brien grew up in Chicago, and later moved to Seattle where he currently lives. Visit him at kevinobrienbooks.com. 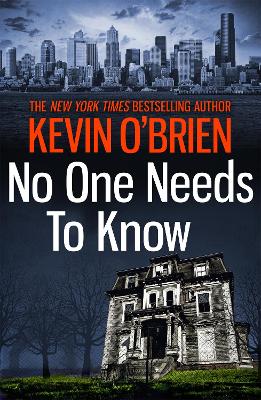 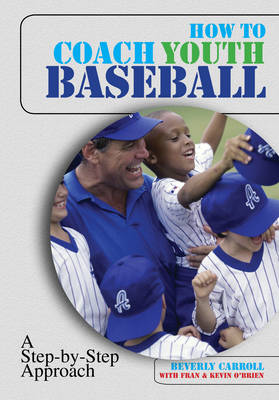 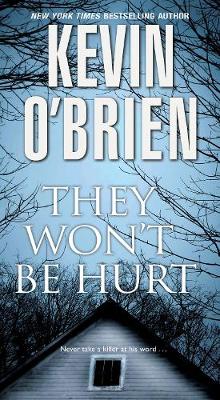 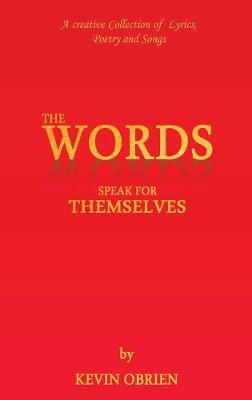 The Words Speak for Themselves: A creative Collection of Lyrics, Poetry and Songs
Hardback, August 2019
View All Books By Author Kevin O'Brien