Myron screwed up. His job was to protect someone. He fell in love with that someone and then she died. End of story.So he's dropped out, left, run away to the Caribbean to escape his guilt. But now everything that he left behind has come back to haunt him. A friend is in trouble, murder trouble. The victim One of his own clients.In order to help his friend, Myron must battle for her freedom - against her own wishes...

Other Editions - The Final Detail by Harlan Coben 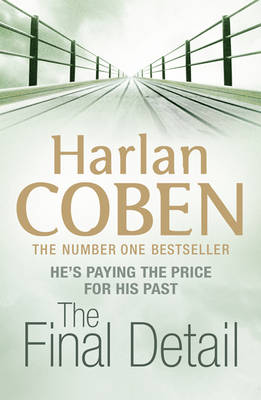 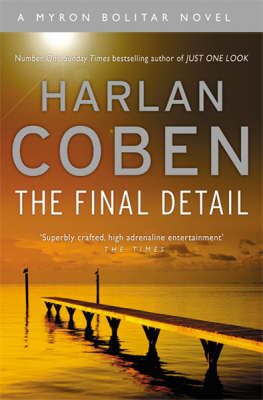 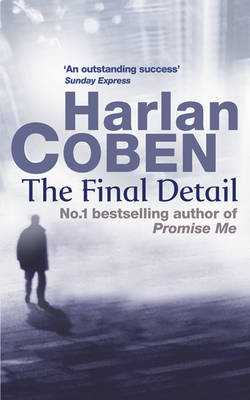 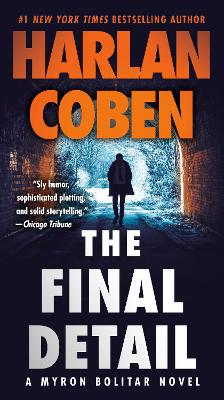 » Have you read this book? We'd like to know what you think about it - write a review about Final Detail book by Harlan Coben and you'll earn 50c in Boomerang Bucks loyalty dollars (you must be a Boomerang Books Account Holder - it's free to sign up and there are great benefits!)