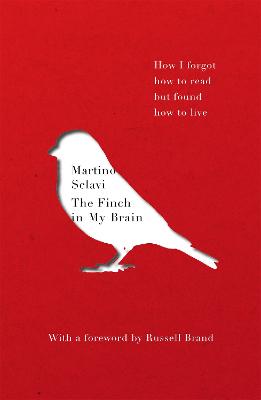 The Finch in My Brain

How I forgot how to read but found how to live

Description - The Finch in My Brain by Martino Sclavi

'Whenever I see Martino I am reminded of how little I know about life and death compared to him. How we don't know what is within us or what may lie on the other side. I hope it's as magical and beautiful as this book.' RUSSELL BRAND'Raw, brave, heart-lifting.' STEF PENNY, author of UNDER THE POLE STARWhen film producer Martino Sclavi began experiencing intense headaches, he attributed them to his frenetic lifestyle. As it turned out, he had grade 4 brain cancer and was given 18 months to live. After undergoing brain surgery - while awake - Martino found he had lost the ability to recognise words. His response was to close his eyes and begin to move his fingers across the keyboard to write this, an account of life before diagnosis and since. Martino defied all predictions, words read out to him by the monotone of a computerised voice he calls Alex. Learning to live in a new way. This book - that he has written but could not read - charts the effects of his experience: on his relationship with his young son, his marriage, his work and with himself. In the wake of his illness, everything must be reconfigured and Martino is made to question the habits, dreams and beliefs of his old life and confront the present. What he finds is strange and beautiful. Searching for the words between life and death, Sclavi shows that with determination and a subtle, persistent sense of humour, it is possible to change the story of our lives.

Buy The Finch in My Brain by Martino Sclavi from Australia's Online Independent Bookstore, Boomerang Books.

Other Editions - The Finch in My Brain by Martino Sclavi 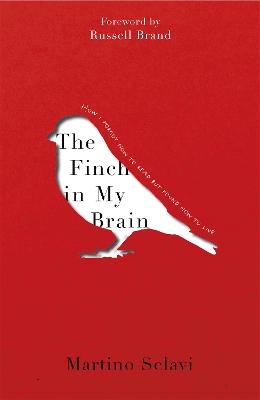 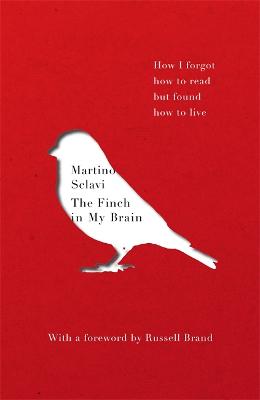 Book Reviews - The Finch in My Brain by Martino Sclavi

» Have you read this book? We'd like to know what you think about it - write a review about Finch in My Brain book by Martino Sclavi and you'll earn 50c in Boomerang Bucks loyalty dollars (you must be a Boomerang Books Account Holder - it's free to sign up and there are great benefits!)

At the age of 10, Martino Sclavi and his family moved from Rome to New York. Knowing little English, he spent his time in school learning to sew and type, skills that have now become essential. After studying political science, he moved to Berlin and played bass for a Krautrock band while at the Humboldt and Freie Universitat. He completed his MA at Cambridge University, then moved to London where he mixed drinks in a bar in Brixton. After work, with his 35mm camera on his shoulder, he would wander the streets and tell the stories of his neighbourhood. Sclavi became a producer for a variety of documentaries and films. He has previously written articles and screenplays, but The Finch in My Brain is the first project he has typed into his computer without being able to read it back. Martino lives in London and Italy where he invents bedtime stories to carry his young son to his dreams.

A Preview for this title is currently not available.
More Books By Martino Sclavi
View All