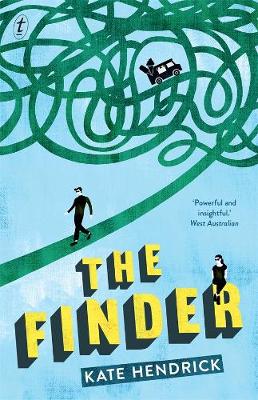 Description - The Finder by Kate Hendrick

When Lindsay meets Elias the signs aren't promising. She's a grungy introvert who doesn't want to talk to anyone. He's a teen fashionista who can't shut the hell up.

But since Lindsay tracked down a runaway kid, word's got around that she knows how to find people. And Elias is looking for his birth mother. And he has money, and Lindsay's perpetually broke... So that's how this oddest of odd couples teams up.

But the thing is, Lindsay wasn't actually trying to find the runaway. It's just how she looks at the world. Not idly, like most people, but really looking. Scanning every house, every face, every car. That's because someone is missing in Lindsay's life- her identical twin Frankie, who disappeared when they were eight. Since then, her parents have kept themselves busy. And angry. And Lindsay has been...looking.

In Elias, despite their differences, she might have found someone to look with.

» Have you read this book? We'd like to know what you think about it - write a review about Finder book by Kate Hendrick and you'll earn 50c in Boomerang Bucks loyalty dollars (you must be a Boomerang Books Account Holder - it's free to sign up and there are great benefits!)

5 stars The Finder is the second novel for young adults by Australian author, Kate Hendrick. Even if Lindsay Evans did have friends, Elias is certainly not the type with whom she’d associate: he’s extremely fashion-conscious, trendy (he wears eye-liner!), and way too happy all the time. So, although she seems to have acquired a reputation for finding things and people (quite modest achievements to her mind: one was almost purely accidental), she’s dubious when a classmate brings Elias to meet her.

Elias wants to find his birth mother: he’s willing to pay Lindsay to work her magic, and she could definitely do with the money. Elias claims to like her despite her prickly manner and, against her better judgement, Lindsay finds herself accompanying him as they follow up on leads. Something else that is annoying is that the spoilt eleven-year-old Lindsay restored to worried parents keeps turning up wherever she goes. Maybe their road trip to track down their best piece of information comes at a good time, because being at home isn’t the most comfortable place for Lindsay right now.

Tracing runaways and missing mothers has brought back into focus Lindsay’s own missing person: when they were seven, her twin sister Frankie went missing. Of course, it had a devastating effect on Lindsay and her parents, and the unwritten rule is that it’s never discussed. But lately, her dreams… Then, in front of her six younger, clueless siblings, Lindsay makes a wish as she blows out the candles on her sixteenth birthday: “I wished we could have Frankie back”.

Hendrick’s characters are appealing for all their flaws: Lindsay may be grumpy, but she’s smart and does some clever detective work; Elias with his quirks and his Mr Whippy van is simply delightful; and Vogue is surprisingly insightful for an eleven-year-old. Hendrick’s tale examines the various ways that people cope with guilt and loss as well as showing differing family dynamics. Elias proves that friendship, kindness and caring can overcome a multitude of negative emotions. The plot has a great twist and a realistic ending where not everything is tied up in neat bows, but concludes on a hopeful note. Hendrick’s second novel might just be even better than her first. Recommended!

Kate Hendrick is a high school Visual Arts and Photography teacher whose first novel The Accident was published by Text in 2013. She lives in Sydney with her husband and two children. 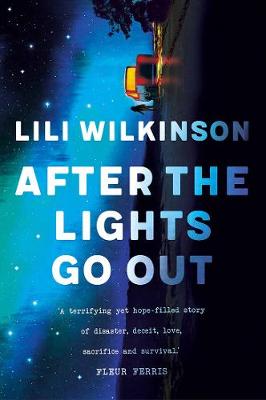 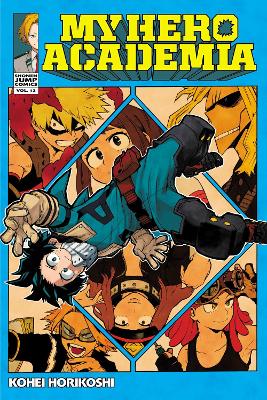 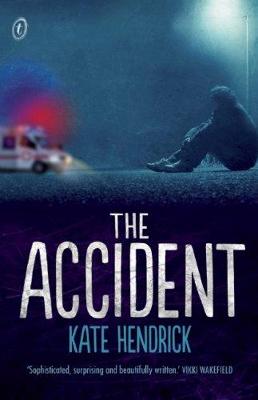