Fire in the Streets

Description - Fire in the Streets by Eric Hammel

The definitive and highly-acclaimed account of the battle for Hue during the Tet Offensive in 1968. In Fire in the Streets, the dramatic narrative of the battle for Hue unfolds on an hour-by-hour, day-by-day basis. In addition, Hammel examines the tremendous strain the surprise attack put on the South Vietnamese-U.S. alliance, the shocking brutality of the Communist "liberators," and the lessons gained by U.S. Marines forced to wage battle in a city a task for which they were utterly unprepared and which remains highly relevant today. Re-issued in the fiftieth anniversary year of the battle, with an updated photo section and maps this is the only complete and authoritative account of this crucial landmark battle. AUTHOR: Eric Hammel's passion for writing military history books began when he was twelve years old. He established a formidable reputation as an author and journalist, with forty books and nearly seventy magazine articles to his name. A particular specialty is the U.S. Marine Corps at war, and he has appeared in numerous television documentaries on Marine Corps operations in World War II, Korea, Vietnam, and Beirut. 16 pages of photographs

Other Editions - Fire in the Streets by Eric Hammel Book Reviews - Fire in the Streets by Eric Hammel

» Have you read this book? We'd like to know what you think about it - write a review about Fire in the Streets book by Eric Hammel and you'll earn 50c in Boomerang Bucks loyalty dollars (you must be a Boomerang Books Account Holder - it's free to sign up and there are great benefits!)


A Preview for this title is currently not available.
More Books By Eric Hammel
View All 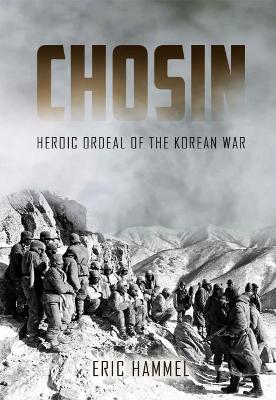 Two Flags Over Iwo Jima: Solving the Mystery of the U.S. Marine Corps' Proudest Moment
No Stock on Hand, Supplier Has No Due Date for Supply.
$56.69 $62.99 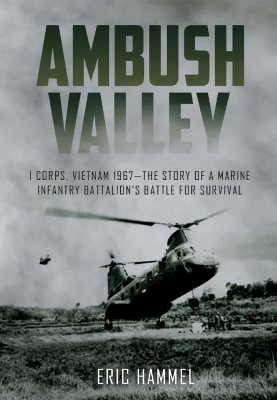 Ambush Valley: I Corps, Vietnam 1967-the Story of a Marine Infantry Battalion's Battle for Survival
No Stock on Hand, Supplier Has No Due Date for Supply.
$38.69 $42.99