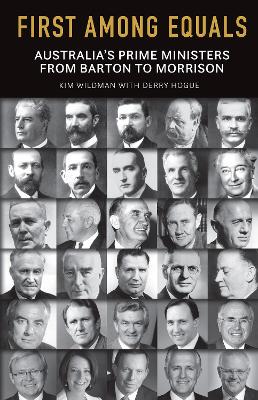 First Among Equals: Australia's Prime Ministers from Barton to Morrison

Since Federation in 1901, 29 men and one woman have served in the position of Australian prime minister. From Barton to Morrison, they are the leaders who have helped forge Australia's national identity. Some have had the position thrust upon them. Some have plotted and schemed their way to the top. Four have served more than once. Three have died in office. Eight have been unceremoniously dumped by their own party. Revised and updated to include the appointment of Scott Morrison, the death of Bob Hawke, and life after prime-ministership for Julia Gillard, Tony Abbott and Malcom Turnbull, this new edition tells the story of each of Australia's prime ministers, setting their actions in the context of their time. In today's world of quick-fire politics, it also looks to the future, and to how the public's perception of politics and its leaders is changing in this era of instant communication and social media scrutiny.

» Have you read this book? We'd like to know what you think about it - write a review about First Among Equals: Australia's Prime Ministers from Barton to Morrison book by Kim Wildman and you'll earn 50c in Boomerang Bucks loyalty dollars (you must be a Boomerang Books Account Holder - it's free to sign up and there are great benefits!) 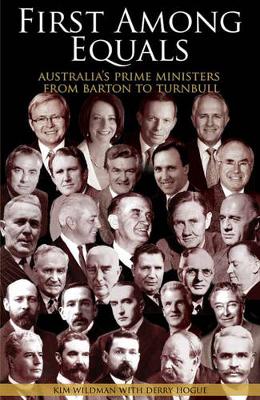 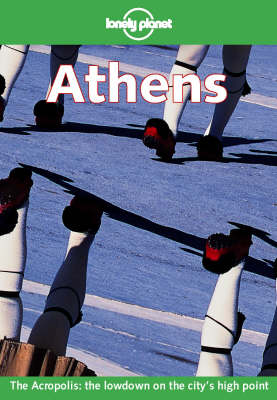