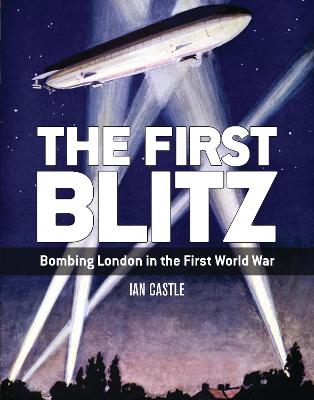 This book tells the story of Germany's strategic air offensive against Britain, and how it came to be neutralized. The first Zeppelin attack on London came in May 1915 - and with it came the birth of a new arena of warfare, the 'home front'. German airships attempted to raid London on 26 separate occasions between May 1915 and October 1917, but only reached the capital and bombed successfully on nine occasions. From May 1917 onwards, this theatre of war entered a new phase as German Gotha bombers set out to attack London in the first bomber raid. London's defences were again overhauled to face this new threat, providing the basis for Britain's defence during World War II. This comprehensive volume tells the story of the first aerial campaign in history, as the famed Zeppelins, and then the Gotha and the massive Staaken 'Giant' bombers waged war against the civilian population of London in the first ever 'Blitz'.

Other Editions - The First Blitz by Ian Castle 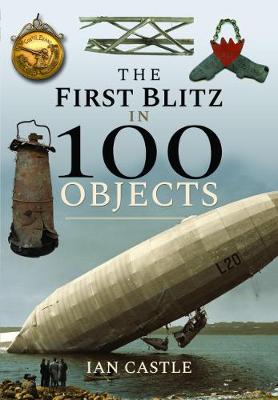 » Have you read this book? We'd like to know what you think about it - write a review about First Blitz book by Ian Castle and you'll earn 50c in Boomerang Bucks loyalty dollars (you must be a Boomerang Books Account Holder - it's free to sign up and there are great benefits!)

Ian Castle has lived in London all his life and balances writing with work in the advertising industry. He has been writing for Osprey for over 15 years. Ian regularly lectures at the National Army Museum in London and is a member of the Airship Heritage Trust.

A Preview for this title is currently not available.
More Books By Ian Castle
View All

Austerlitz: Napoleon and the Eagles of Europe
No Stock on Hand, Supplier Has No Due Date for Supply.
$40.49 $44.99