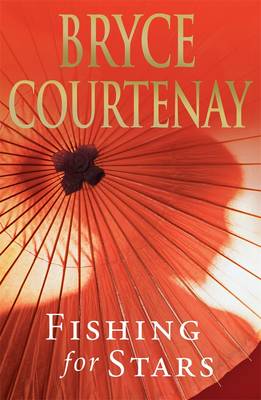 Fishing for Stars has, at its heart, two passionate, unforgettable - but very different - women. One is exotic, damaged, and shrewd; the other beautiful, determined and zealous. Both are bitter rivals for the love of the same man.

My story is set in Australia, the Pacific Islands, Japan and Indonesia during the latter half of the twentieth century. Nick Duncan is an ingenuous male with a great deal more female on his hands than he can possibly hope to understand.

The contest he is called upon to referee is the clash between the two great loves of his life- the seductive Anna Til, and the older, equally fascinating Marg Hamilton. Nick struggles between their worlds- one exploiting the world's riches for profit, the other fighting to save the environment and its creatures, large and small.

I hope you like Fishing for Stars - it is a story of ambition, destruction, love, tears and laughter, with a soup on of hope thrown in.

'Just the right level of intellectual and emotional stimulation for a relaxing holiday read.' Sunday Age
'Fishing for Stars has, at its heart, two passionate, unforgettable - but very different - women. One is exotic, damaged and shrewd, the other beautiful, determined and zealous.' Sunday Telegraph

Other Editions - Fishing For Stars by Bryce Courtenay 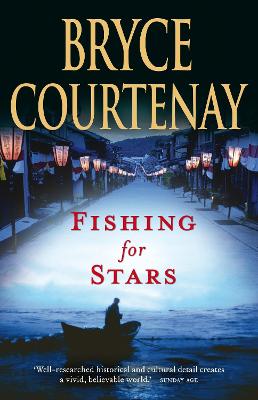 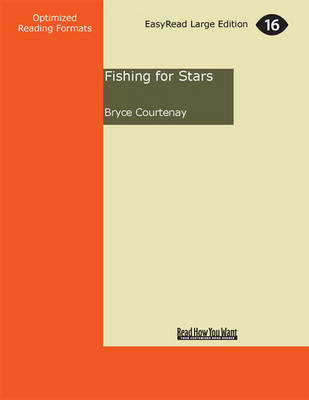 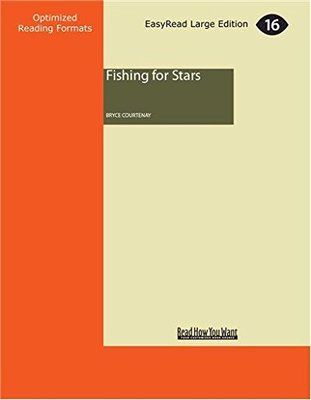 » Have you read this book? We'd like to know what you think about it - write a review about Fishing For Stars book by Bryce Courtenay and you'll earn 50c in Boomerang Bucks loyalty dollars (you must be a Boomerang Books Account Holder - it's free to sign up and there are great benefits!)