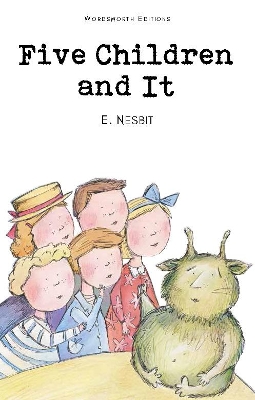 Five Children and It

Description - Five Children and It by Edith Nesbit

Its eyes were on long horns like a snail's eyes... it had ears like a bat's ears, and its tubby body was shaped like a spider's and covered with thick, soft fur... and it had hands and feet like a monkey's. 'It' was the Psammead, the grumpy sand-fairy that could, if in the mood, grant a wish a day. When the five children befriend him they find that each wish granted often has a sting in its tail. Golden guineas are too difficult to spend, wings let them down in a most inconvenient way, and when they wish for Red Indians, the children forget that they can sometimes be a little warlike. AUTHOR: The greatest wish of Edith Nesbit (1858 - 1924) was to be remembered as a poet, but her poetry, like much of her adult fiction, is long forgotten. She came to write children's stories in later life, and was a responsible for a string of enduring titles, the most notable being 'The Railway Children'. She has been described as "the first modern writer for children", though Wordsworth readers have also been introduced to her talents as a writer of supernatural fiction.

Other Editions - Five Children and It by Edith Nesbit 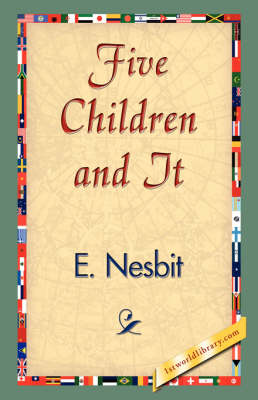 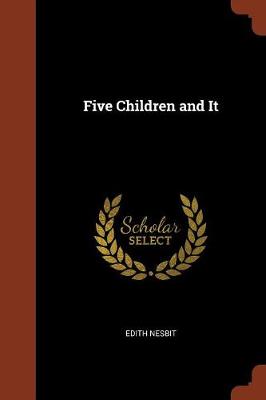 Book Reviews - Five Children and It by Edith Nesbit

» Have you read this book? We'd like to know what you think about it - write a review about Five Children and It book by Edith Nesbit and you'll earn 50c in Boomerang Bucks loyalty dollars (you must be a Boomerang Books Account Holder - it's free to sign up and there are great benefits!)