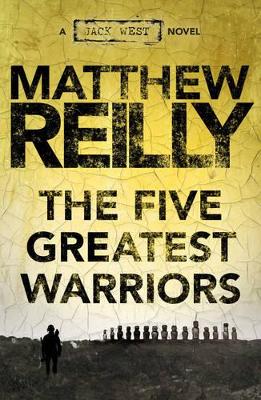 THE END OF THE WORLD HAS ARRIVED

Jack West Jr and his loyal team are in desperate disarray: they've been separated, their mission is in tatters, and Jack was last seen plummeting down a fathomless abyss.

OCEANS WILL RISE, CITIES WILL FALL

After surviving his deadly fall, Jack must now race against his many enemies to locate and set in place the remaining pieces of The Machine before the coming Armageddon.

WHO ARE THE FIVE WARRIORS?

As the world teeters on the brink of destruction, he will learn of the Five Warriors, the individuals who throughout history have been most intimately connected to his quest, but not before he and his friends find out exactly what the end of the world looks like...

Praise for The Five Greatest Warriors

'Ace of action ... one of Australia's most popular authors ... The master of mass-market murder and mayhem' - Sydney Morning Herald

'Think of it as watching an Indiana Jones film on a moving roller coaster. For fans of action, this is essential reading' - Library Journal (US)

Other Editions - The Five Greatest Warriors by Matthew Reilly 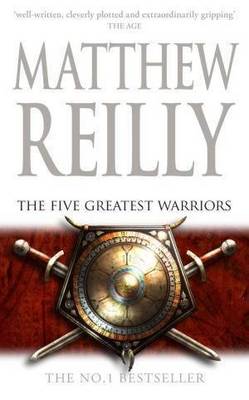 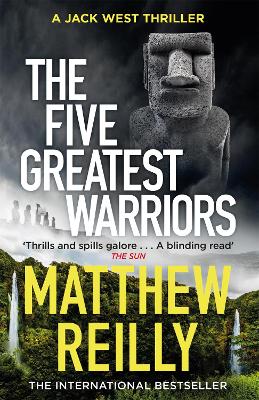 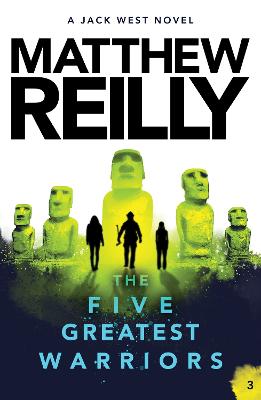 » Have you read this book? We'd like to know what you think about it - write a review about Five Greatest Warriors book by Matthew Reilly and you'll earn 50c in Boomerang Bucks loyalty dollars (you must be a Boomerang Books Account Holder - it's free to sign up and there are great benefits!)