Description - The Fix by David Baldacci

Amos Decker, David Baldacci's unique special agent, who suffered a head injury that resulted in giving him the gift of a remarkable memory takes on another case in The Fix.

Walter Dabney is a family man. A loving husband and the father of four grown daughters , he's built a life many would be proud of.

But then the unthinkable happens.

Standing outside the FBI Headquarters in Washington, D C, Dabney shoots school teacher Anne Berkshire in cold blood before turning the gun on himself.

One of the many witnesses is Amos Decker; a man who forgets nothing and sees what most miss.
Baffled by what appears to be a seemingly senseless and random killing, Decker is thrust into the investigation to determine what drove this family man to pull the trigger.

As part of an FBI special task force, Decker and the team delve into the lives of Dabney and Berkshire to find a connection that doesn't seem to exist. What they do find are secrets that stretch back a lifetime and reveal a current plot of impending destruction that will send the world reeling, placing Decker and his team squarely in the crosshairs.

Other Editions - The Fix by David Baldacci 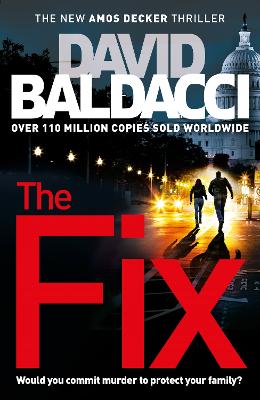 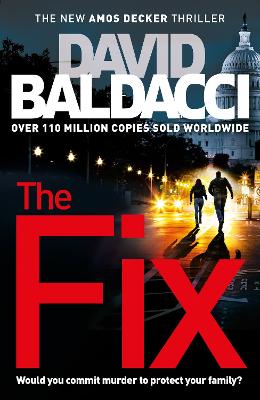 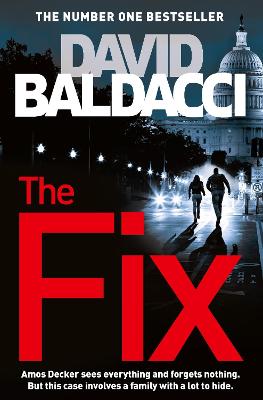 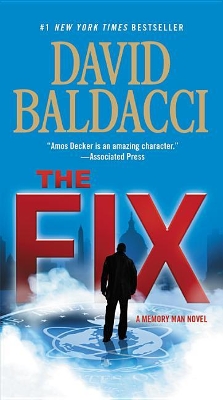 » Have you read this book? We'd like to know what you think about it - write a review about Fix book by David Baldacci and you'll earn 50c in Boomerang Bucks loyalty dollars (you must be a Boomerang Books Account Holder - it's free to sign up and there are great benefits!)

David Baldacci is a worldwide bestselling novelist. With his books published in over forty-five languages and in more than eighty countries, and with over 110 million copies in print, he is one of the world's favourite storytellers. His works have been adapted for both feature-film and television. David is also the co-founder, along with his wife, of the Wish You Well Foundation (R), a non-profit organization dedicated to supporting literacy efforts across America. David is still a resident of his native Virginia.