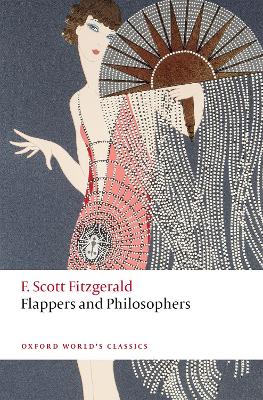 'Lie to me by the moonlight. Do a fabulous story.' F. Scott Fitzgerald's first story collection, Flappers and Philosophers, appeared in 1920 on the heels of his debut novel, This Side of Paradise, and immediately established him as a master of popular fiction. Love stories such as 'The Offshore Pirate' and 'Head and Shoulders' capture the spectacle and fantasy of the Jazz Age,
celebrating that modern icon of feminine self-possession, the flapper, while comedies of manner like 'Bernice Bobs Her Hair' and 'The Ice Palace' showcase Fitzgerald's eye for humour. In addition to these four classic tales, which first
appeared in The Saturday Evening Post , this edition highlights the author's proficiency with other crowd-pleasing story types: from Gothic fiction ('The Cut-Glass Bowl') to didactic moral stories ('The Four Fists'), from satire ('Dalyrimple Goes Wrong') to spiritual quests ('Benediction'), Fitzgerald tried his hand at many genres---and succeeded at all.

Other Editions - Flappers and Philosophers by F. Scott Fitzgerald 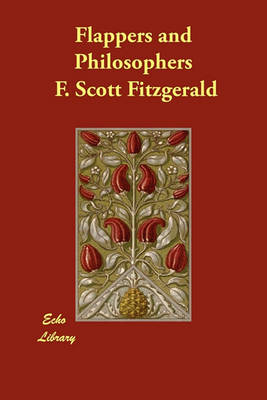 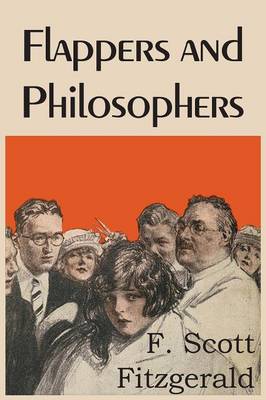 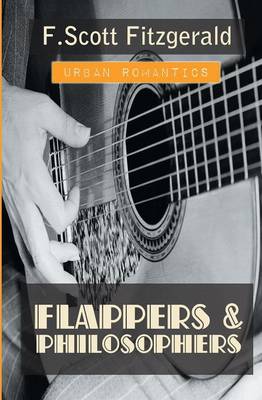 » Have you read this book? We'd like to know what you think about it - write a review about Flappers and Philosophers book by F. Scott Fitzgerald and you'll earn 50c in Boomerang Bucks loyalty dollars (you must be a Boomerang Books Account Holder - it's free to sign up and there are great benefits!)


A Preview for this title is currently not available.
More Books By F. Scott Fitzgerald
View All