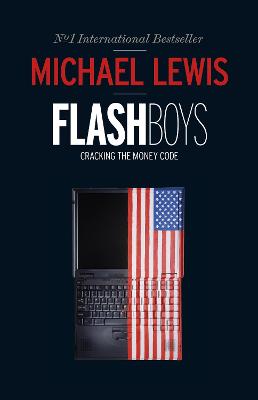 If you thought Wall Street was about alpha males standing in trading pits hollering at each other, think again. That world is dead.

Now, the world's money is traded by computer code, inside black boxes in heavily guarded buildings. Even the experts entrusted with your cash don't know what's happening to it. And the very few who do aren't about to tell - because they're making a killing.

This is a market that's rigged, out of control and out of sight; a market in which the chief need is for speed; and in which traders would sell their grandmothers for a microsecond. Blink, and you'll miss it.

In Flash Boys, Michael Lewis tells the explosive story of how one group of ingenious oddballs and misfits set out to expose what was going on. It's the story of what it's like to declare war on some of the richest and most powerful people in the world. It's about taking on an entire system. And it's about the madness that has taken hold of the financial markets today.

You won't believe it until you've read it. 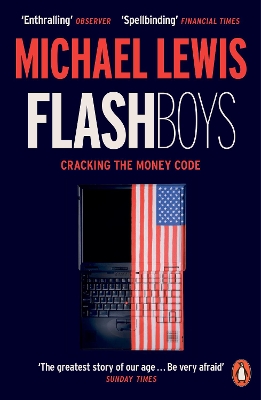 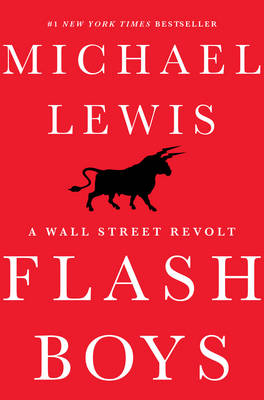 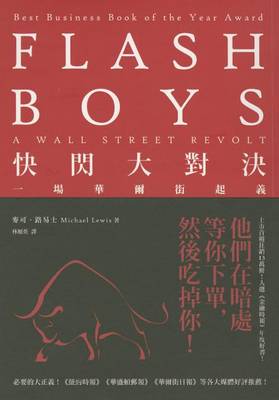 View all editions of Flash Boys by Michael Lewis

» Have you read this book? We'd like to know what you think about it - write a review about Flash Boys book by Michael Lewis and you'll earn 50c in Boomerang Bucks loyalty dollars (you must be a Boomerang Books Account Holder - it's free to sign up and there are great benefits!)