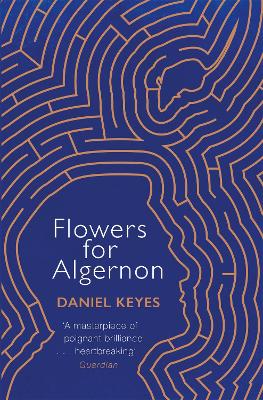 'A masterpiece of poignant brilliance . . . heartbreaking' GuardianCharlie Gordon, a floor sweeper born with an unusually low IQ, has been chosen as the perfect subject for an experimental surgery that doctors hope will increase his intelligence - a procedure that has been highly successful when tested on a lab mouse named Algernon. All Charlie wants is to be smart and have friends, but the treatement turns him into a genius.Then Algernon begins to fade. What will become of Charlie?

Other Editions - Flowers For Algernon by Daniel Keyes 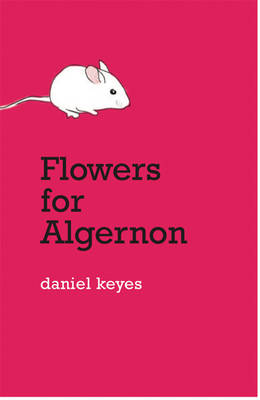 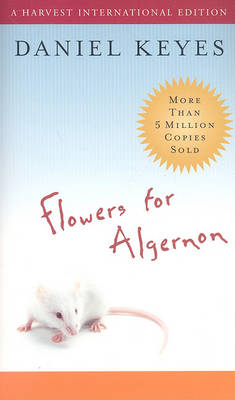 » Have you read this book? We'd like to know what you think about it - write a review about Flowers For Algernon book by Daniel Keyes and you'll earn 50c in Boomerang Bucks loyalty dollars (you must be a Boomerang Books Account Holder - it's free to sign up and there are great benefits!)

Daniel Keyes (1927-2014) Born in 1927 Daniel Keyes joined the US merchant marine aged 17. He won the Hugo for the short story that Flowers for Algernon was based on and the Nebula for the novel itself. He has a masters degree in English and American literature and is a Professor of English and Creative writing. He died in June, 2014.

This One Wild and Precious Life: A hopeful path forward in a fractured world
Sarah Wilson
$29.39 $34.99