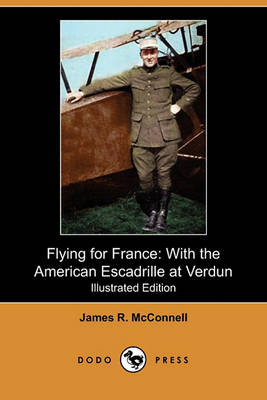 With the American Escadrille at Verdun (Illustrated Edition) (Dodo Press)

James Rogers McConnell (1887-1917) was an aviator during World War I in the Lafayette Escadrille. He spent two years at the University of Virginia, and one in the law school. In 1910 he left law school and joined his family in Carthage. There he served as the land and industrial agent of the Seaboard Air Line Railway and secretary of the Carthage Board of Trade. In January 1915, Mc- Connell sailed from New York to enlist with the American Ambulance Corps in France. On May 13, 1916 Mc- Connell participated in the unit's first patrol. Thirty-eight pilots of the Lafayette Escadrille flew Nieuport biplanes. Operating from Luxeuil Field in eastern France, Mc- Connell's group typically set off each day at dawn, clad in fur-lined outfits for two hour patrols. While convalescing from a back injury, suffered during a landing mishap, McConnell found time to compose Flying for France (1917). In aerial combat with two German planes, Mc- Connell died on March 19, 1917 above the Somme battlefields. He was buried in a meadow between the villages of Flavy-le-Martel and Jussy in Aisne, France.

Other Editions - Flying for France by James R McConnell 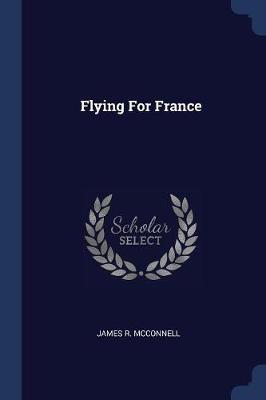 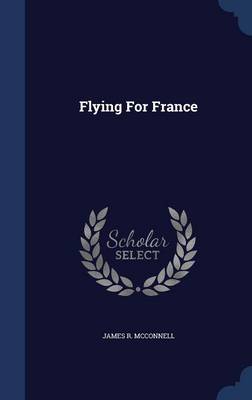 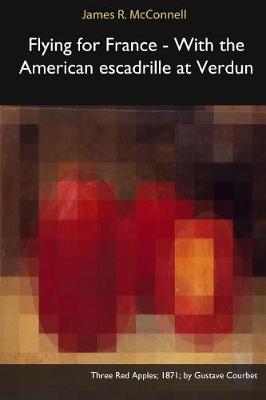 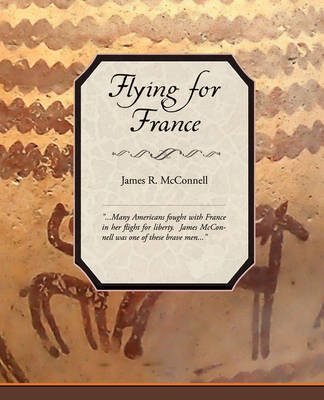 » Have you read this book? We'd like to know what you think about it - write a review about Flying for France book by James R McConnell and you'll earn 50c in Boomerang Bucks loyalty dollars (you must be a Boomerang Books Account Holder - it's free to sign up and there are great benefits!)


A Preview for this title is currently not available.
More Books By James R McConnell
View All