All Kelly Smith ever wanted to be was a footballer. Blessed with brilliant talent which she honed with hours of practice, it was soon clear to all who saw her that Kelly was the best women's footballer that this country had ever produced. Yet for this shy girl from Watford, it would be a long and difficult journey to the pinnacle of the world game, and one which would involve the hardest of challenges.

After starting drinking to mask her loneliness thousands of miles from home in the United States, a series of career-threatening injuries led to severe depression and a battle with alcoholism. But with the fighting spirit that was so essential on her path to be Britain's first women's professional player, Kelly bounced back to inspire Arsenal to countless trophies and become England's record goalscorer.

Footballer- My Story is the inspirational tale of a woman with a drive to succeed. It is the unique inside story of a star in a sport enjoyed by millions yet often not granted the recognition it deserves. And as she nears the end of a glittering playing career, it is the story of how Kelly Smith became what she always wanted to be. A professional footballer, in a professional league.

Other Editions - Footballer: My Story by Kelly Smith 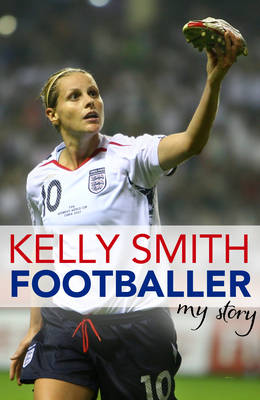 » Have you read this book? We'd like to know what you think about it - write a review about Footballer: My Story book by Kelly Smith and you'll earn 50c in Boomerang Bucks loyalty dollars (you must be a Boomerang Books Account Holder - it's free to sign up and there are great benefits!)

Kelly Smith was born in Watford on 29 October 1978 and started playing football at the age of six. Prevented from playing in mixed teams by jealous parents, she eventually found a girls side and was soon spotted by American scouts who offered her a university scholarship. By 17, she was already a striker for Arsenal Ladies and an England international. In 1999, Kelly became England's first ever women's professional footballer and played for Philadelphia Charge in the WUSA before returning home to win every honour in the domestic game with Arsenal, including their sensational quadruple in 2007 when they became champions of Europe. She was named Player of the Year for the second year in a row in 2007 and awarded an MBE in 2008. Kelly has scored a record 43 goals in more than 100 appearances for her country, helping England to the final of the European Championships in 2009 and the quarterfinals of the World Cup in 2007. She currently plays her club football for Boston Breakers in the USA.

A Preview for this title is currently not available.
More Books By Kelly Smith
View All 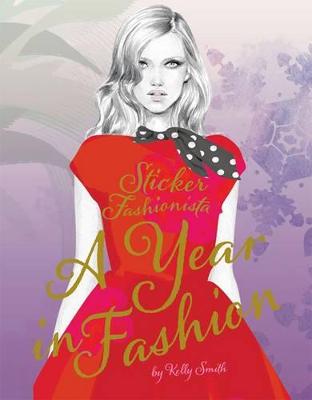 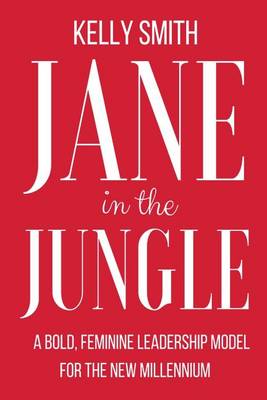 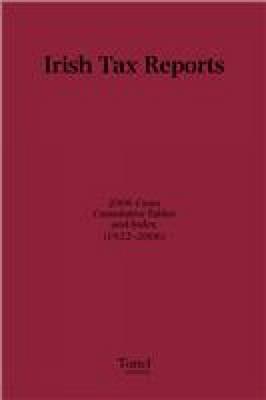 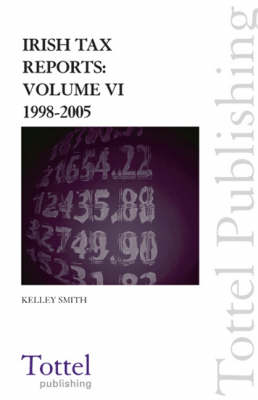 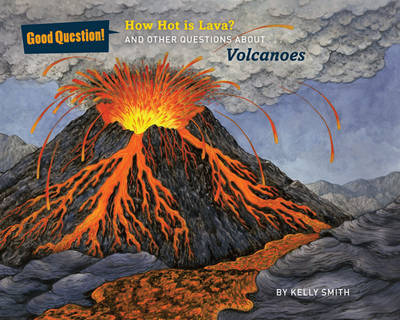 Vegetable Gardening Wisdom: Daily Advice and Inspiration for Getting the Most from Your Garden
Available, ships in 7-10 business days
$21.24 $24.99 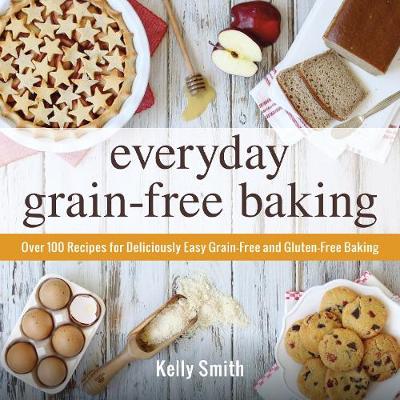 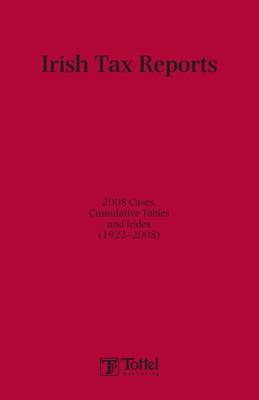 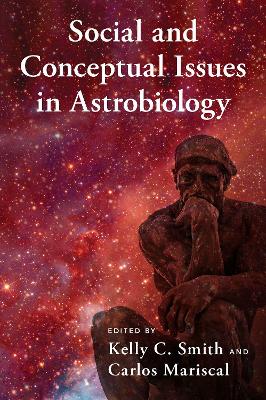 Social and Conceptual Issues in Astrobiology
No Stock on Hand, Supplier Has No Due Date for Supply.
$83.66 $92.95