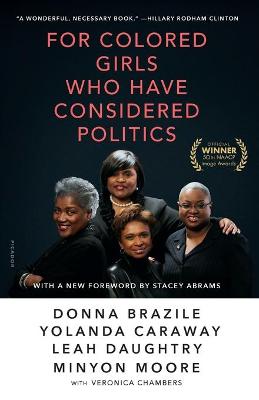 For Colored Girls Who Have Considered Politics

Description - For Colored Girls Who Have Considered Politics by Veronica Chambers

"For Colored Girls Who Have Considered Politics. It's a wonderful, necessary book."
- Hillary Clinton

The four most powerful African American women in politics share the story of their friendship and how it has changed politics in America.

The lives of black women in American politics are remarkably absent from the shelves of bookstores and libraries. For Colored Girls Who Have Considered Politics is a sweeping view of American history from the vantage points of four women who have lived and worked behind the scenes in politics for over thirty years-Donna Brazile, Yolanda Caraway, Leah Daughtry, and Minyon Moore-a group of women who call themselves The Colored Girls. Like many people who have spent their careers in public service, they view their lives in four-year waves where presidential campaigns and elections have been common threads. For most of the Colored Girls, their story starts with Jesse Jackson's first campaign for president. From there, they went on to work on the presidential campaigns of Walter Mondale, Michael Dukakis, Bill Clinton, Al Gore, Barack Obama and Hillary Rodham Clinton.

Over the years, they've filled many roles: in the corporate world, on campaigns, in unions, in churches, in their own businesses and in the White House. Through all of this, they've worked with those who have shaped our country's history-US Presidents such as Bill Clinton and Barack Obama, well-known political figures such as Terry McAuliffe and Howard Dean, and legendary activists and historical figures such as Jesse Jackson, Coretta Scott King, and Betty Shabazz.

For Colored Girls Who Have Considered Politics is filled with personal stories that bring to life heroic figures we all know and introduce us to some of those who've worked behind the scenes but are still hidden. Whatever their perch, the Colored Girls are always focused on the larger goal of "hurrying history" so that every American - regardless of race, gender or religious background - can have a seat at the table. This is their story. 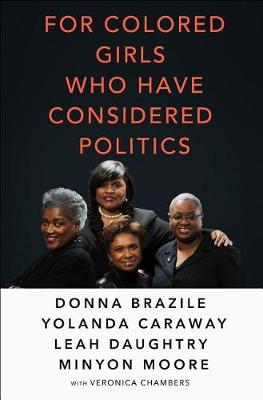 » Have you read this book? We'd like to know what you think about it - write a review about For Colored Girls Who Have Considered Politics book by Veronica Chambers and you'll earn 50c in Boomerang Bucks loyalty dollars (you must be a Boomerang Books Account Holder - it's free to sign up and there are great benefits!) 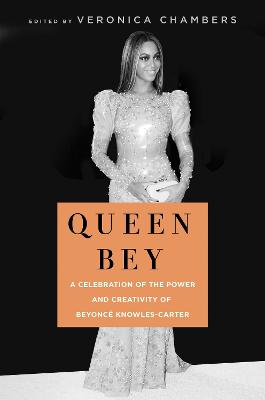 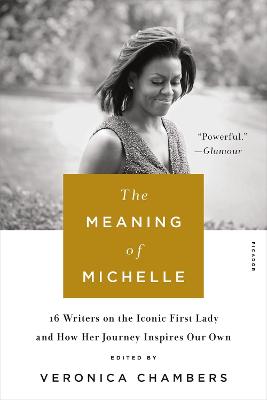 Resist: 35 Profiles of Ordinary People Who Rose Up Against Tyranny and Injustice
Hardback, October 2018
$37.45 $41.61
View All Books By Author Veronica Chambers