For Love Of Country

Description - For Love Of Country by Anthony Hill

'His heart was in the land and he thought of nothing else.'

At the close of the First World War, and after surviving a gas attack on the Western Front, Captain Walter Eddison moved his family from war-ravaged Britain to start a new life in Australia. The Eddisons were offered 'land fit for heroes' under the Australian government's soldier-settlement scheme, but the grim realities of life in the remote bush were not easy for a family used to the green pastures of England.

Walter and Marion made the best of their limited prospects, but as they raised their young family on the outskirts of the nation's newly established capital, tensions were again simmering in Europe. When the Second World War broke out, they were forced to confront their worst fears as their three sons headed back to the battlefields they'd tried so hard to leave behind.

Anthony Hill expertly weaves military history and gripping accounts of frontline fighting into this intimate portrait of a family who sacrificed everything for their country, showing how the global conflicts of the twentieth century came home to Australia, with tragic consequences.

Book Reviews - For Love Of Country by Anthony Hill

» Have you read this book? We'd like to know what you think about it - write a review about For Love Of Country book by Anthony Hill and you'll earn 50c in Boomerang Bucks loyalty dollars (you must be a Boomerang Books Account Holder - it's free to sign up and there are great benefits!)

A Preview for this title is currently not available.
More Books By Anthony Hill
View All 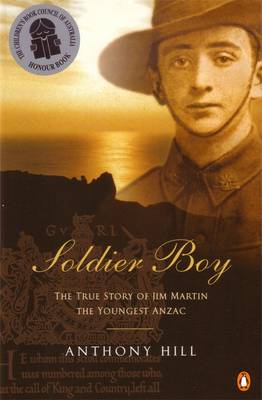 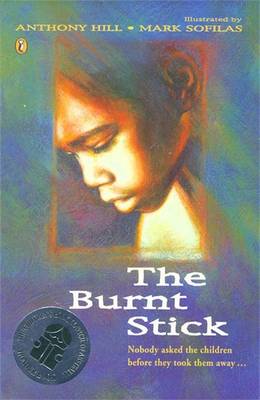 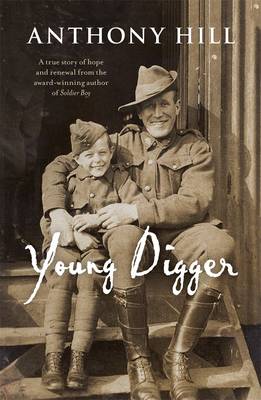 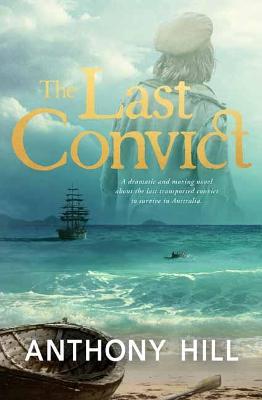 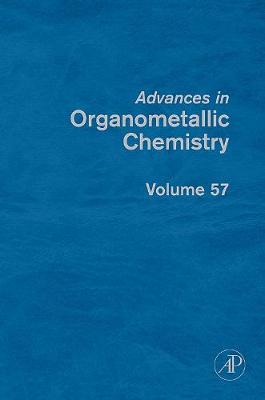 Advances in Organometallic Chemistry
No Stock on Hand, Supplier Has No Due Date for Supply.
$227.66 $252.95