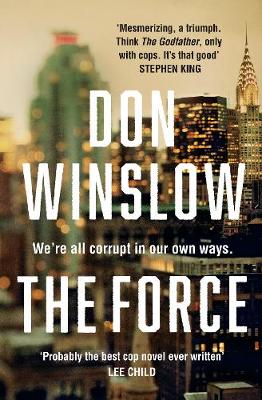 Description - The Force by Don Winslow

Don Winslow, the acclaimed, award-winning, bestselling author of The Cartel and The Power of the Dog, delivers a cinematic epic as explosive, powerful and unforgettable as Mystic River and The Wire.

'The Force is mesmerizing, a triumph. Think The Godfather, only with cops. It's that good.' Stephen King

All Denny Malone wants is to be a good cop.

Malone and his crew are an elite NYPD special unit given carte blanche to fight gangs, drugs and guns. Every day and every night for eighteen years, Malone has served on the front lines, witnessing the hurt, the dead, the victims, the perps. He's done whatever it takes to serve and protect in a city built by ambition and corruption, where no one is clean-including Malone himself.

What only a few know is that Denny Malone is dirty. Now he's caught in a trap and being squeezed by the Feds, and he must walk the thin line between betraying his brothers and partners, the Job, his family, and the woman he loves, trying to survive, body and soul, while the city teeters on the brink of a racial conflagration that could destroy them all.

Based on years of research inside the NYPD, The Force is a searing portrait of a city on the brink and of a courageous, heroic, and deeply flawed man who stands at the edge of its abyss.

'Nobody understands the disaster of corruption better than Don Winslow. The Force exposes the dawning horror of how it eats into the best intentions' Val McDermid

'If you've never read Don Winslow before than stop what you're doing RIGHT NOW and read this book. How can I adequately describe the utter visceral genius of it? It's like The Godfather meets The Wire. Dennis Lehane crossed with Joseph Wambaugh. Shakespearean tragedy with a New York accent. Quite simply, The Force is a masterpiece.' Simon Toyne

'[An] epic novel of devastating moral complexity ... Fans of modern masters such as Don DeLillo, Richard Price, and George Pelecanos will be richly rewarded' Publishers Weekly


Other Editions - The Force by Don Winslow 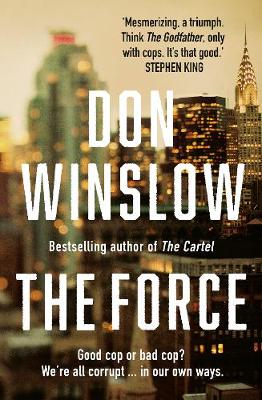 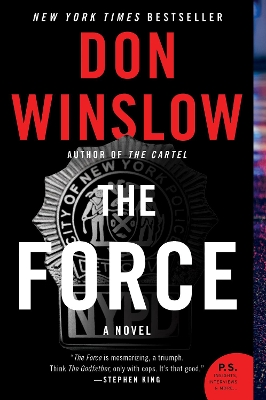 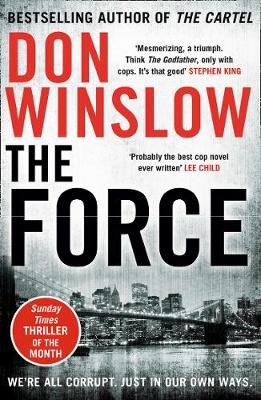 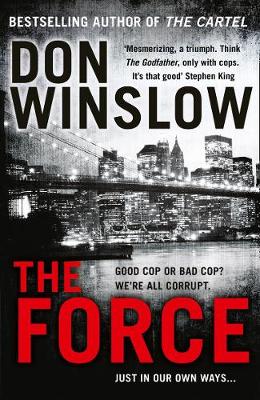 » Have you read this book? We'd like to know what you think about it - write a review about Force book by Don Winslow and you'll earn 50c in Boomerang Bucks loyalty dollars (you must be a Boomerang Books Account Holder - it's free to sign up and there are great benefits!)