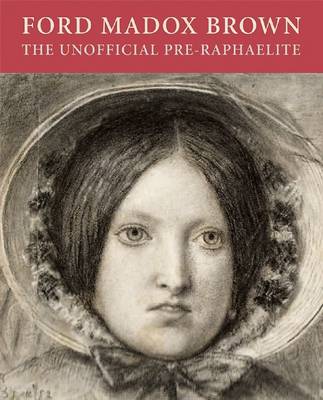 Ford Madox Brown: The Unofficial Pre- Raphaelite is a major new volume which throws new light on this important artist, and reassesses the large collection of his works on paper to reveal his achievements in a career spanning nearly 60 years. Older than his contemporaries Holman Hunt, Millais, and pupil Rossetti, and never officially a member of the Pre-Raphaelite Brotherhood, Ford Madox Brown was nonetheless a central figure within this major nineteenth-century art movement. As Brown described himself in 1851, "if not an actual Pre- Raphaelite Brother, I am an aider and abettor of Pre-Raphaelitism". The Madox Brown collection at BMAG ranges in date from the early 1840s to the 1890s. It includes sketch and study drawings, watercolours, stained glass designs, wood engravings as well as paintings and archive material. The unique breadth of these holdings was largely acquired through public subscription from the collection of Charles Fairfax Murray in 1906, and is currently part of a series of research projects profiling the scope of Birmingham's Pre-Raphaelite collections, and the third in a series The volume includes three essays by leading Madox Brown specialists. The first, by Angela Thirlwell, deals with the broader aspects of Madox Brown's developments, setting his works in the context of his life. The second essay, by Tim Barringer, studies the difficulty of categorising Madox Brown's work, and his refusal to be defined by a particular artistic movement. The final essay, by Laura MacCulloch, looks specifically at Madox Brown's illustrations, especially the neglected, but important, drawings for some of the greatest works in English literature, including Shakespeare's King Lear and Byron's The Prisoner of Chillon. The volume illustrates 55 selected drawings and works on paper, which appear throughout the essays and the main exhibition presentation, 40 of which are reproduced in colour. Each work is accompanied by an entry, which includes specifications, provenance, inscriptions and an extended caption. Over three years Laura MacCulloch has catalogued BMAG's 174 works on paper by Madox Brown as part of her doctoral thesis. Working with Tessa Sidey, Curator of Prints and Drawings, to select and organise this exhibition. MacCulloch's findings will also be incorporated into a new online Pre-Raphaelite resource site of the Birmingham collection to be launched in 2009. AUTHOR: Angela Thirlwell is the author of William and Lucy; the Other Rossettis, Yale University Press, 2003; Tim Barringer is Paul Mellon Professor at Yale University; Laura MacCulloch is a postgraduate doctoral student at the University of Birmingham 40 colour Z& 14 mono illustrations 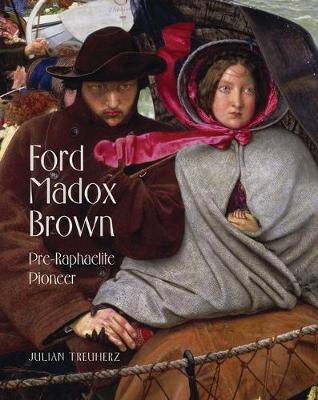 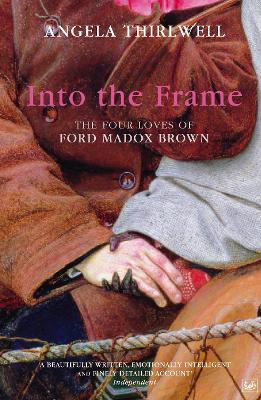 » Have you read this book? We'd like to know what you think about it - write a review about Ford Madox Brown book by Angela Thirlwell and you'll earn 50c in Boomerang Bucks loyalty dollars (you must be a Boomerang Books Account Holder - it's free to sign up and there are great benefits!)

Angela Thirlwell is the author of William and Lucy: the Other Rossettis, Yale University Press, 2003; Tim Barringer is Paul Mellon Professor at Yale University; Laura MacCulloch is a postgraduate doctoral student at the University of Birmingham,

A Preview for this title is currently not available.
More Books By Angela Thirlwell
View All