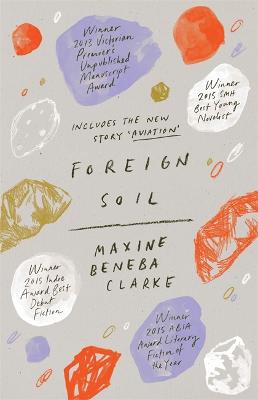 Winner of ABIA Literary Fiction of the Year Award 2015Winner of the Indie Book Award for Debut Fiction 2015Winner of the Victorian Premier's Unpublished Manuscript Award 2013In Melbourne's western suburbs, in a dilapidated block of flats overhanging the rattling Footscray train lines, a young black mother is working on a collection of stories.The book is called FOREIGN SOIL. Inside its covers, a desperate asylum seeker is pacing the hallways of Sydney's notorious Villawood detention centre, a seven-year-old Sudanese boy has found solace in a patchwork bike, an enraged black militant is on the warpath through the rebel squats of 1960s Brixton, a Mississippi housewife decides to make the ultimate sacrifice to save her son from small-town ignorance, a young woman leaves rural Jamaica in search of her destiny, and a Sydney schoolgirl loses her way.The young mother keeps writing, the rejection letters keep arriving . . .In this collection of award-winning stories, Melbourne writer Maxine Beneba Clarke has given a voice to the disenfranchised, the lost, the downtrodden and the mistreated. It will challenge you, it will have you by the heartstrings. Contains the brand new story 'Aviation'.'Maxine Beneba Clarke is a powerful and fearless storyteller, and this collection - written with exquisite sensitivity and yet uncompromising - will stay with you with the force of elemental truth. Clarke is the real deal, and will, if we're lucky, be an essential voice in world literature for years to come.' - Dave Eggers bestselling author of A HEARTBREAKING WORK OF STAGGERING GENIUS'FOREIGN SOIL is a collection of outstanding literary quality and promise. Clarke is a confident and highly skilled writer.' - Hannah Kent, bestselling author of BURIAL RITES'An assured and skilful debut' - Weekend Australian 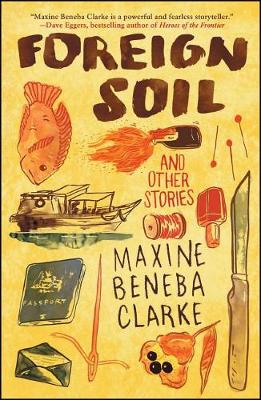 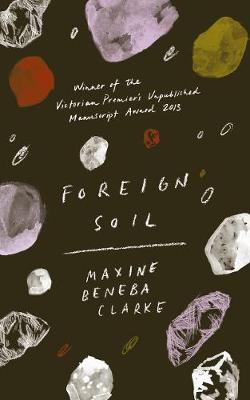 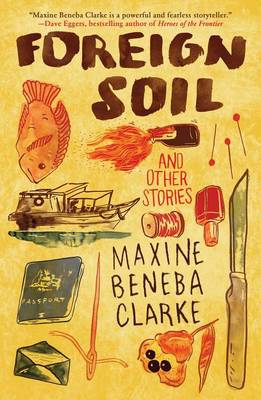 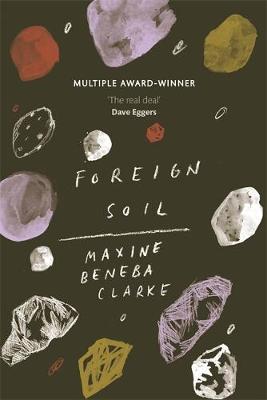 View all editions of Foreign Soil by Maxine Beneba Clarke

» Have you read this book? We'd like to know what you think about it - write a review about Foreign Soil book by Maxine Beneba Clarke and you'll earn 50c in Boomerang Bucks loyalty dollars (you must be a Boomerang Books Account Holder - it's free to sign up and there are great benefits!)

Maxine Beneba Clarke is a widely published Australian writer of Afro-Caribbean descent. Maxine's short fiction, non-fiction and poetry have been published in numerous publications including Overland, The Age, Meanjin, The Saturday Paper and The Big Issue. Her critically acclaimed short fiction collection Foreign Soil won the ABIA for Literary Fiction Book of the Year 2015 and the 2015 Indie Book Award for Debut Fiction, and was shortlisted for the Matt Richell Award for New Writing at the 2015 ABIAs and the 2015 Stella Prize. She was also named as one of the Sydney Morning Herald's Best Young Novelists for 2015. Maxine has published three poetry collections including Carrying the World, which won the Victorian Premier's Literary Award for Poetry 2017 and was shortlisted for the Colin Roderick Award. The Hate Race, a memoir about growing up black in Australia won the NSW Premier's Literary Award Multicultural NSW Award 2017 and was shortlisted for an ABIA, an Indie Award, the Victorian Premier's Literary Awards and Stella Prize. The Patchwork Bike, Maxine's first picture book with Van T. Rudd was a CBCA Honour Book for 2017.