At the age of four Clover chooses her own name. Aged six, she falls in love with her best friend, James, with whom she happily spends all her time. But in the adult world, things are not so simple: at the same time that Clover's mother finds she's fallen out of love with her husband, she realises that James's father is interested in her. As the children grow into adulthood, their connection becomes more complicated as well: James drifts away from Clover, but she keeps him in her sights: she attends the same college in Scotland and then follows him to London, Sydney, Singapore, rebuilding her life in every city, hoping each time that James will see what he is missing. As Clover and James, and their parents, navigate their irresistible but baffling mazes of emotion, we are given a beautifully realised tale about how love, even if unrequited, can shape a life.

Other Editions - The Forever Girl by Alexander McCall Smith 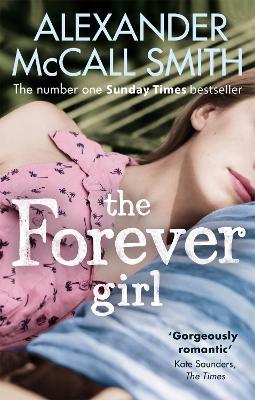 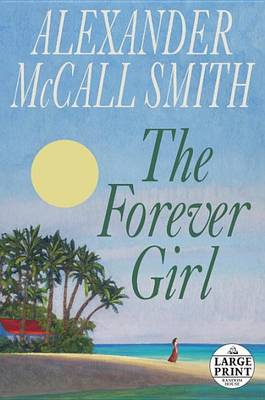 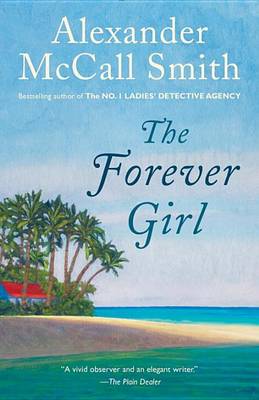 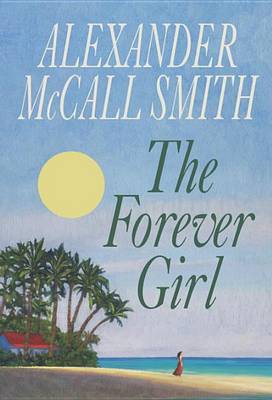 View all editions of The Forever Girl by Alexander McCall Smith

» Have you read this book? We'd like to know what you think about it - write a review about Forever Girl book by Alexander McCall Smith and you'll earn 50c in Boomerang Bucks loyalty dollars (you must be a Boomerang Books Account Holder - it's free to sign up and there are great benefits!)

The Forever Girl is the third stand-alone adult novel by Scottish author, Alexander McCall Smith. New Yorker Amanda meets Scots accountant, David, they fall in love and marry. David’s work takes them to Grand Cayman, where they live among other ex-pats, Caribbean islanders and native Caymanians. They have two children: Sally, who renames herself Clover at four years of age, and Billy. Australian Alice and English doctor George live nearby, and their son, James goes to school with Clover at Cayman Prep. Clover and James are firm friends from day one, but as they grow up and Clover finds herself falling in love with James, Amanda realises the reverse is happening between her and David, and she is attracted to James’s father George. As events in their lives (parental separation, boarding school, University) see them drift apart, Clover is unable to dismiss her feelings for James, yet lacks the courage to speak of them because she knows he does not share them. As McCall Smith takes the reader from Cayman to Edinburgh to Melbourne and finally to Singapore through several decades of Amanda and Clover’s lives, he touches on many themes additional themes besides the main one of unrequited love: the concept of one true love; falling out of love; asking others to be a party to deceit; self-control vs repression; jealousy; obsession and irrational behaviour; private passions; platonic friendships; and guilt about inequality. As always, McCall Smith fills his novel with gentle philosophy as he tells his tale at a (perhaps too) sedate pace. McCall Smith has a well-honed expertise with the female protagonist, uncannily able to express what women think and feel. On God, Clover tells Ted “If it were a woman, she wouldn’t make things so hard for women”. He also gives them plenty of words of wisdom: on love, Amanda tells Clover “It’s the one thing, though – the one thing – that you just can’t be rational about. And I think that’s because love is fundamentally irrational – so how can you be rational about something that doesn’t make sense?” and about communication “We imagine that people know what we’re thinking, and they don’t. We misunderstand one another” Clover is a slightly frustrating heroine: she is given so much good advice that she ignores to her peril, yet the reader will not begrudge her the (fairly predictable) happy ending. Classic McCall Smith.

At the Show
Rebecca Johnson
$7.99 $9.99
More Books By Alexander McCall Smith
View All