Description - The Forsaken by Ace Atkins

Thirty-six years ago, a nameless black man wandered into Jericho, Mississippi, with nothing but the clothes on his back and a pair of paratrooper boots. Less than two days later, he was accused of rape and murder, hunted down by a self-appointed posse, and lynched.Now evidence has surfaced of his innocence, and county sheriff Quinn Colson sets out not only to identify the stranger's remains, but to charge those responsible for the lynching. As he starts to uncover old lies and dirty secrets, though, he runs up against fierce opposition from those with the most to lose - and they can play dirty themselves.Soon Colson will find himself accused of terrible crimes, and the worst part is, the accusations just might stick. As the two investigations come to a head, it is anybody's guess who will prevail - or even come out of it alive.

Other Editions - The Forsaken by Ace Atkins 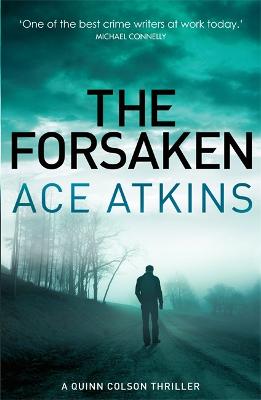 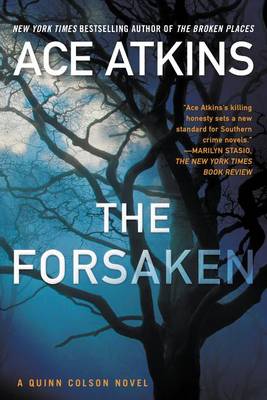 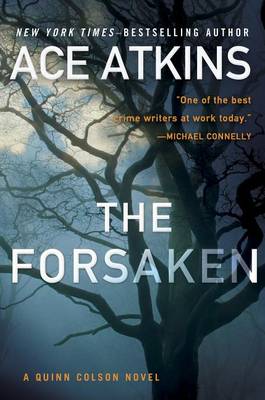 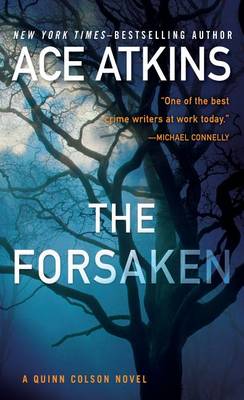 View all editions of The Forsaken by Ace Atkins

» Have you read this book? We'd like to know what you think about it - write a review about Forsaken book by Ace Atkins and you'll earn 50c in Boomerang Bucks loyalty dollars (you must be a Boomerang Books Account Holder - it's free to sign up and there are great benefits!)

Ace Atkins is a former Pulitzer Prize-nominated journalist who cut his teeth as a crime reporter in the newsroom of the Tampa Tribune. He published his first novel at the age of 27 and became a full-time novelist at 30. Ace lives on a historic farm outside Oxford, Mississippi with his family.

A Preview for this title is currently not available.
More Books By Ace Atkins
View All