On 26 August 1974, Michel Foucault completed work on Discipline and Punish, and on that very same day began writing the first volume of The History of Sexuality. A little under ten years later, on 25 June 1984, shortly after the second and third volumes were published, he was dead.

This decade is one of the most fascinating of his career. It begins with the initiation of the sexuality project, and ends with its enforced and premature closure. Yet in 1974 he had something very different in mind for The History of Sexuality than the way things were left in 1984. Foucault originally planned a thematically organised series of six volumes, but wrote little of what he promised and published none of them. Instead over the course of the next decade he took his work in very different directions, studying, lecturing and writing about historical periods stretching back to antiquity.

This book offers a detailed intellectual history of both the abandoned thematic project and the more properly historical version left incomplete at his death. It draws on all Foucault's writings in this period, his courses at the College de France and lectures elsewhere, as well as material archived in France and California to provide a comprehensive overview and synthetic account of Foucault's last decade. 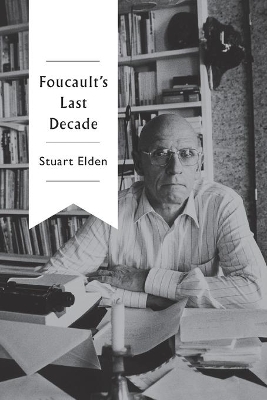 » Have you read this book? We'd like to know what you think about it - write a review about Foucault's Last Decade book by Stuart Elden and you'll earn 50c in Boomerang Bucks loyalty dollars (you must be a Boomerang Books Account Holder - it's free to sign up and there are great benefits!)

Stuart Elden is Professor of Political Theory and Geography at the University of Warwick and Monash Warwick Professor in the Faculty of Arts, Monash University. 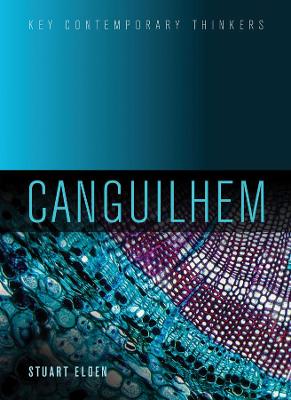 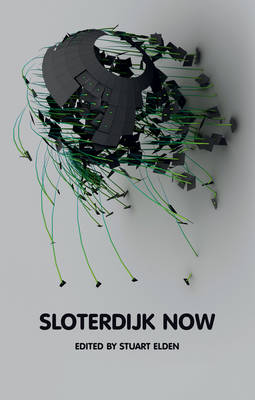