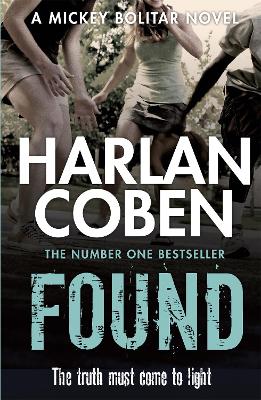 Following SHELTER and SECONDS AWAY - the gripping new Mickey Bolitar YA thriller from the internationally bestselling master of suspense.It's been eight months since Mickey Bolitar witnessed the tragic death of his father. Eight months of lies, dark secrets and unanswered questions. While he desperately wants answers, Mickey's sophomore year of high school brings on a whole new set of troubles. Spoon is in hospital, Rachel won't tell him where he stands, his basketball teammates hate him . . . and then there's Ema's surprise announcement: she has an online boyfriend and he's vanished.As he's searching for Ema's missing boyfriend (who may not even exist!), Mickey also gets roped into helping his nemesis, Troy Taylor, with a big problem. All the while, Mickey and his friends are pulled deeper into the mysteries surrounding the Abeona Shelter, risking their lives to find the answers - until the shocking climax, where Mickey finally comes face-to-face with the truth about his father.

Other Editions - Found by Harlan Coben 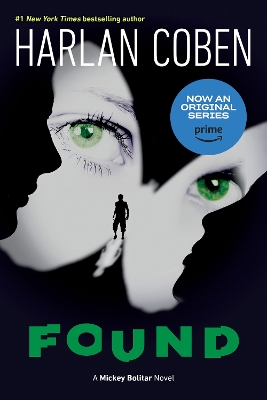 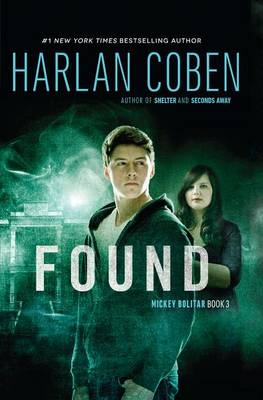 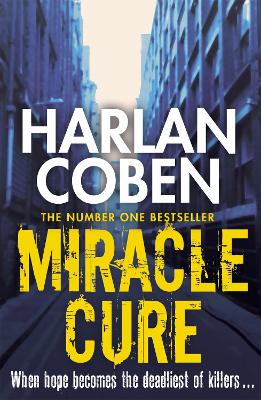 View all editions of Found by Harlan Coben

» Have you read this book? We'd like to know what you think about it - write a review about Found book by Harlan Coben and you'll earn 50c in Boomerang Bucks loyalty dollars (you must be a Boomerang Books Account Holder - it's free to sign up and there are great benefits!)