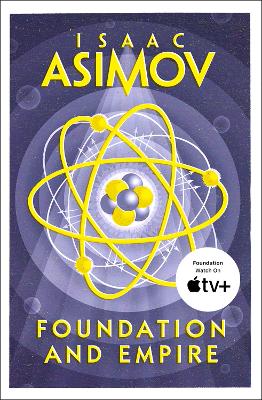 The Foundation series is Isaac Asimov's iconic masterpiece. Unfolding against the backdrop of a crumbling Galactic Empire, the story of Hari Seldon's two Foundations is a lasting testament to an extraordinary imagination, one that shaped science fiction as we know it today. The First Foundation survived two centuries of barbarism as the once-mighty Galactic Empire descended into chaos. Now it mist prepare for war against the remnants of the Empire as the Imperial fleet advances on their planet, Terminus.

Hari Seldon predicted this war; he even prepared his Foundation for it. But he couldn't foresee the birth of the mutant Mule. In possession of a power which reduces fearsome opposition to devoted slaves, the Mule poses a terrible threat to Seldon's Foundation.

Other Editions - Foundation and Empire by Isaac Asimov 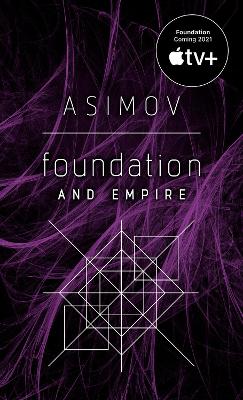 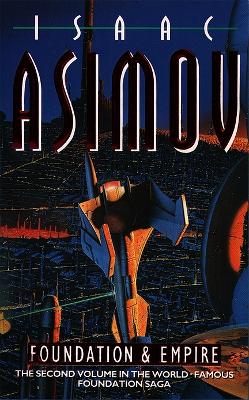 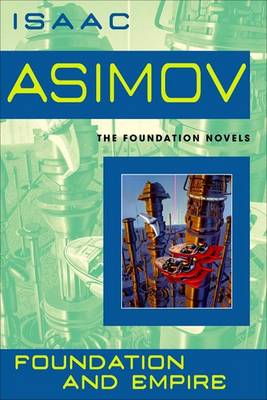 » Have you read this book? We'd like to know what you think about it - write a review about Foundation and Empire book by Isaac Asimov and you'll earn 50c in Boomerang Bucks loyalty dollars (you must be a Boomerang Books Account Holder - it's free to sign up and there are great benefits!)