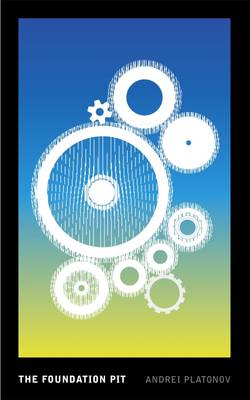 COVER DESIGNS THAT COME TO LIFE! ANIMATE THE COVER WITH THE FREE INSERTED SHEET

Platonov's dystopian novel describes the lives of a group of Soviet workers who believe they are laying the foundations for a radiant future. As they work harder and dig deeper, their optimism turns to violence and it becomes clear that what is being dug is not a foundation pit but an immense grave.

TRANSLATED BY ROBERT AND ELIZABETH CHANDLER AND OLGA MEERSON

» Have you read this book? We'd like to know what you think about it - write a review about Foundation Pit (Vintage Future) book by Andrey Platonov and you'll earn 50c in Boomerang Bucks loyalty dollars (you must be a Boomerang Books Account Holder - it's free to sign up and there are great benefits!)

Andrey Platonovich Platonov (1899-1951) was the son of a railway-worker. The eldest of eleven children, he began work at the age of thirteen, eventually becoming an engine-driver's assistant. He began publishing poems and articles in 1918, while studying engineering. Throughout much of the twenties Platonov worked as a land reclamation expert, draining swamps, digging wells and also building three small power stations. Between 1927 and 1932 he wrote his most politically controversial works, some of them first published in the Soviet Union only in the late 1980s. Other stories were published but subjected to vicious criticism. Stalin is reputed to have written "scum" in the margin of the story "For Future Use," and to have said to Fadeyev (later to be secretary of the Writers' Union), "Give him a good belting-for future use!" During the thirties Platonov made several public confessions of error but went on writing stories only marginally more acceptable to the authorities. His son was sent to the Gulag in 1938, aged fifteen; he was released three years later, only to die of the tuberculosis he had contracted there. From September 1942, after being recommended to the chief editor of Red Star by his friend Vasily Grossman, Platonov worked as a war correspondent and managed to publish several volumes of stories; after the war, however, he was again almost unable to publish. He died in 1951, of tuberculosis caught from his son. Happy Moscow, one of his finest short novels, was first published in 1991; a complete text of Soul was first published only in 1999; letters, notebook entries and unfinished stories continue to appear. 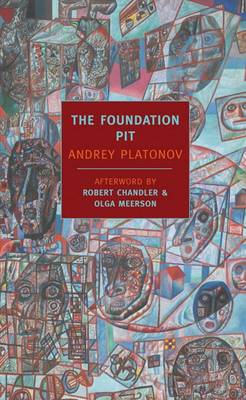 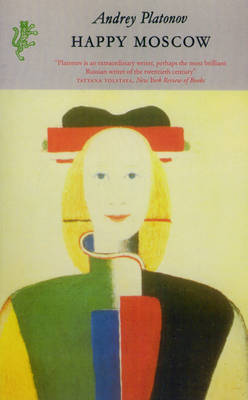 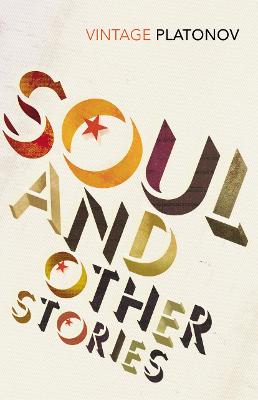