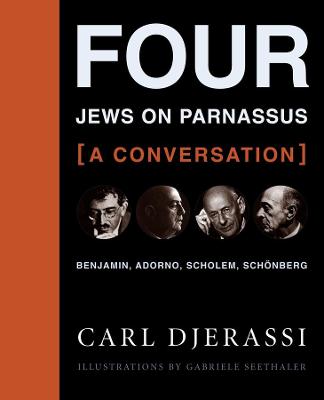 This book features a CD of rarely performed music, including a specially commissioned rap by Erik Weiner of Walter Benjamin's "Thesis on the Philosophy of History."

Theodor W. Adorno was the prototypical German Jewish non-Jew, Walter Benjamin vacillated between German Jew and Jewish German, Gershom Scholem was a committed Zionist, and Arnold Sch??nberg converted to Protestantism for professional reasons but later returned to Judaism. Carl Djerassi, himself a refugee from Hitler's Austria, dramatizes a dialogue between these four men in which they discuss fraternity, religious identity, and legacy as well as reveal aspects of their lives-notably their relations with their wives-that many have ignored, underemphasized, or misrepresented.

The desire for canonization and the process by which it is obtained are the underlying themes of this dialogue, with emphasis on Paul Klee's Angelus Novus (1920), a canonized work that resonated deeply with Benjamin, Adorno, and Scholem (and for which Djerassi and Gabrielle Seethaler present a revisionist and richly illustrated interpretation). Basing his dialogue on extensive archival research and interviews, Djerassi concludes with a daring speculation on the putative contents of Benjamin's famous briefcase, which disappeared upon his suicide.

» Have you read this book? We'd like to know what you think about it - write a review about Four Jews on Parnassus-a Conversation: Benjamin, Adorno, Scholem, Schoenberg book by Carl Djerassi and you'll earn 50c in Boomerang Bucks loyalty dollars (you must be a Boomerang Books Account Holder - it's free to sign up and there are great benefits!) 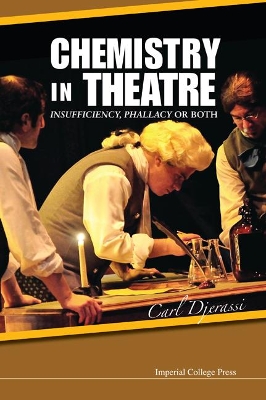 Chemistry In Theatre: Insufficiency, Phallacy Or Both
Hardback, March 2012 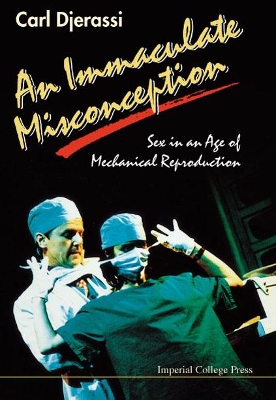 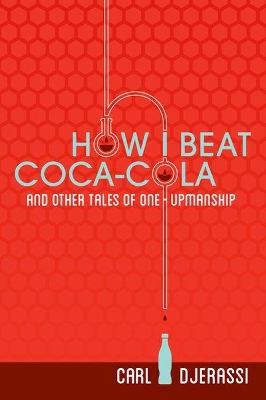 How I Beat Coca-Cola and Other Tales of One-Upmanship
Paperback / softback, July 2013 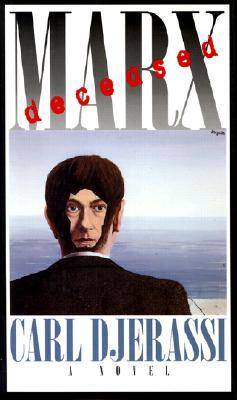