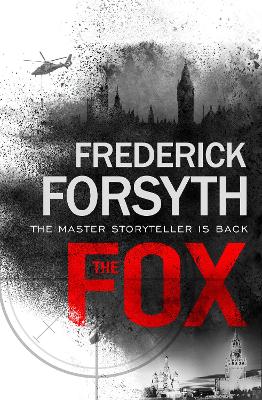 Description - The Fox by Frederick Forsyth

The master storyteller is back with a classic race-against-time thriller with a modern edge.

But what if the most dangerous weapon in the world isn't a smart missile or a stealth submarine or even an AI computer programme?What if it's a 17-year-old boy with a blisteringly brilliant mind, who can run rings around the most sophisticated security services across the globe, who can manipulate that weaponry and turn it against the superpowers themselves?How valuable would he be? And what wouldn't you do to get hold of him?

The Fox is a race-against-time thriller across continents to find and capture, or protect and save, an asset with the means to change the balance of world power. Whatever happens he must not fall into the wrong hands. Because what follows after that is unthinkable...


Other Editions - The Fox by Frederick Forsyth 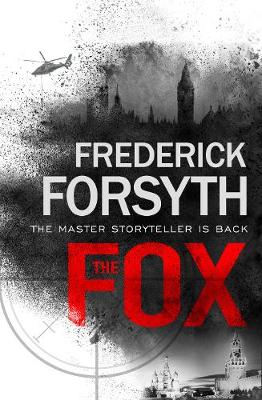 » Have you read this book? We'd like to know what you think about it - write a review about Fox book by Frederick Forsyth and you'll earn 50c in Boomerang Bucks loyalty dollars (you must be a Boomerang Books Account Holder - it's free to sign up and there are great benefits!)

Former RAF pilot and investigative journalist, Frederick Forsyth defined the modern thriller when he wrote The Day of The Jackal, described by Lee Child as `the book that broke the mould', with its lightning-paced storytelling, effortlessly cool reality and unique insider information. Since then he has written twelve novels which have been bestsellers around the world: The Odessa File, The Dogs of War, The Devil's Alternative, The Fourth Protocol, The Negotiator, The Deceiver, The Fist of God, Icon, Avenger, The Afghan, The Cobra and, most recently, The Kill List. He lives in Buckinghamshire, England. 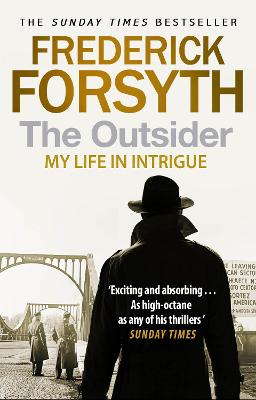 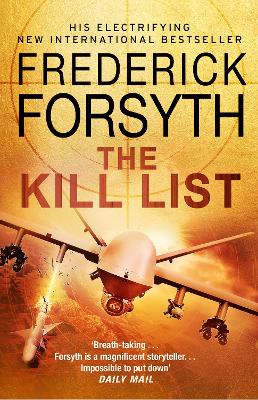 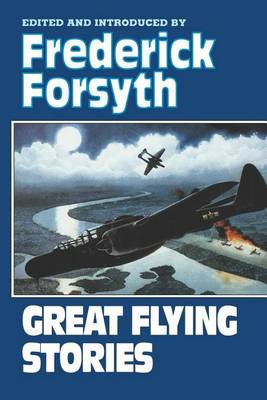