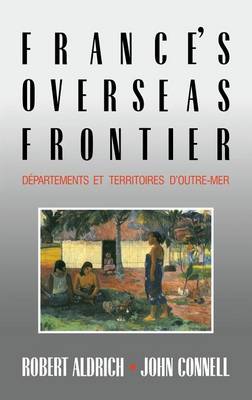 This is the first full-length study in English of the 'confetti of empire', the former French colonies which have not gained their independence but remain part of France as the departements et territoires d'outre-mer (DOM-TOMs). Recent French governments have shown a determination to retain these possessions, despite independence movements (notably in New Caledonia) and international criticism. The authors' comprehensive description of the history, economy, geography and politics of the DOM-TOMs will make this the standard English reference on France's overseas territories. 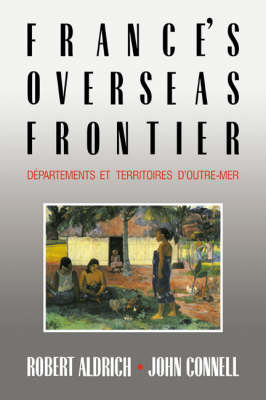 » Have you read this book? We'd like to know what you think about it - write a review about France's Overseas Frontier book by Robert Aldrich and you'll earn 50c in Boomerang Bucks loyalty dollars (you must be a Boomerang Books Account Holder - it's free to sign up and there are great benefits!)