There were few bushrangers whose influence extended as far as that of Frank Gardiner. Handsome, clever, charismatic and dangerous, he inspired many young men to abandon the drudgery of their honest work and turn to highway robbery. So strong was his influence that it set in motion a craze known as "Gardinerism". Gardiner was the leader of the infamous Gold Escort robbery at Eugowra Rocks; he was the one who almost "got away" with the crime. escaping to Queensland and running a successful public house until his eventual, controversial arrest. Such was the man's charm and influence that respectable citizens petitioned successfully on his behalf and Gardiner was released early from gaol amid a storm of controversy. This book outlines the life of Frank Gardiner, his descent into crime and the mystery of his final years in exile.

» Have you read this book? We'd like to know what you think about it - write a review about Frank Gardiner book by Jane Smith and you'll earn 50c in Boomerang Bucks loyalty dollars (you must be a Boomerang Books Account Holder - it's free to sign up and there are great benefits!) 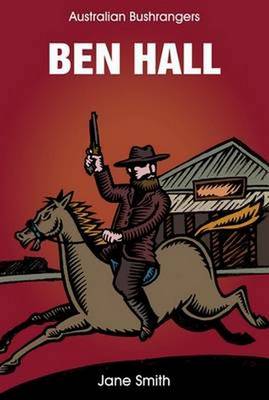 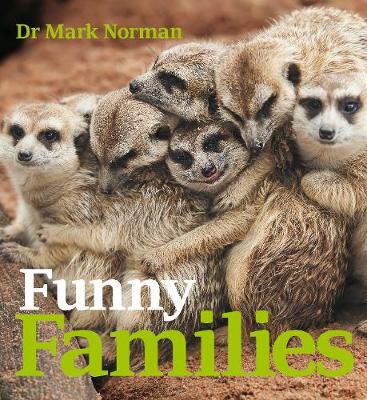 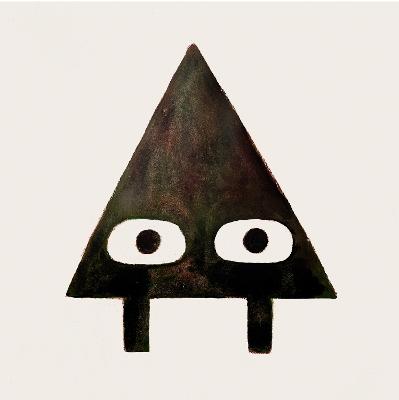 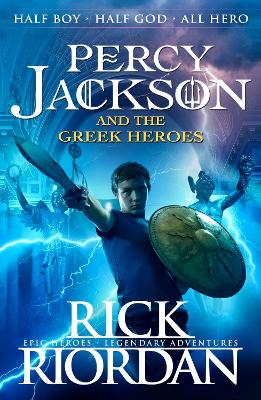 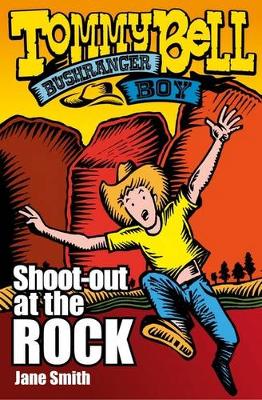