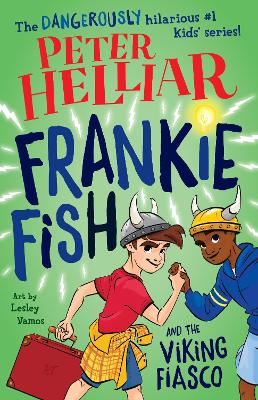 Frankie Fish and the Viking Fiasco

Description - Frankie Fish and the Viking Fiasco by Peter Helliar

From Australia's favourite comedian Peter Helliar comes the third adventure in his hilarious and best-selling Frankie Fish series! Just when you thought our time-travellers had everything under control, it all comes crashing down ...

Best friends Frankie and Drew are desperate to win this year's Halloween costume parade, and they know exactly what will give them the edge: authentic Viking costumes from olden-day Norway!

The plan is simple: use their secret Sonic Suitcase to get in, get helmets, and get out. But they weren't counting on accidentally bringing back a Viking called Birger with them - plus his angry brother Brynjar, who really has it in for Frankie and Drew. Can the boys round up the vikings, get them back home and win the costume parade before anyone discovers what they've done?

Other Editions - Frankie Fish and the Viking Fiasco by Peter Helliar 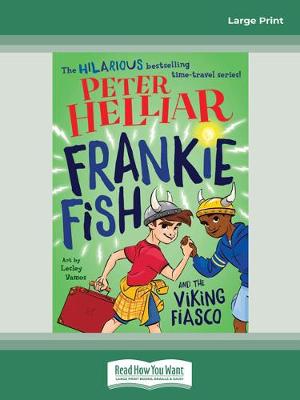 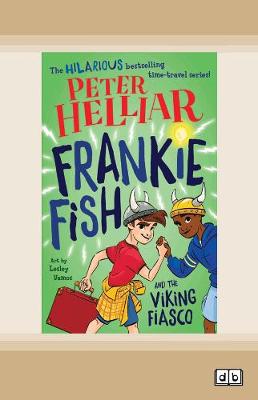 » Have you read this book? We'd like to know what you think about it - write a review about Frankie Fish and the Viking Fiasco book by Peter Helliar and you'll earn 50c in Boomerang Bucks loyalty dollars (you must be a Boomerang Books Account Holder - it's free to sign up and there are great benefits!)