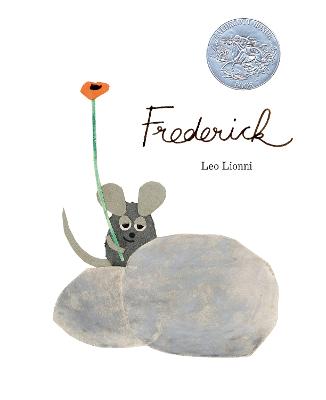 Winter is coming, and all the mice are gathering food...except for Frederick. But when the days grow short and the snow begins to fall, it's Frederick's stories that warm the hearts and spirits of his fellow field mice. Winner of a 1967 Caldecott Honor, Frederick has been cherished by generations of readers.

"In Frederick, a mouse who is a poet from the tip of his nose to the end of his tail demonstrates that a seemingly purposeless life is indeed far from that-and that we need not live by bread alone!" -Eric Carle

Other Editions - Frederick by Leo Lionni 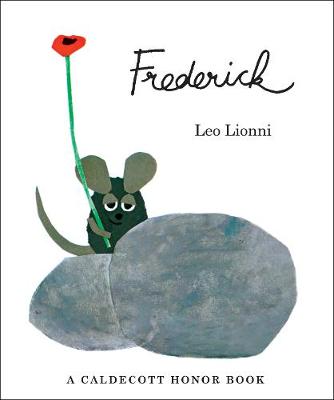 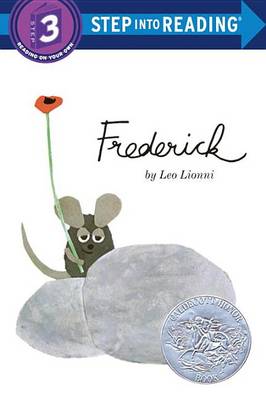 » Have you read this book? We'd like to know what you think about it - write a review about Frederick book by Leo Lionni and you'll earn 50c in Boomerang Bucks loyalty dollars (you must be a Boomerang Books Account Holder - it's free to sign up and there are great benefits!)

Leo Lionni, an internationally known designer, illustrator, and graphic artist, was born in Holland and lived in Italy until he came to the United States in 1939. He was the recipient of the 1984 American Institute of Graphic Arts Gold Medal and was honored posthumously in 2007 with the Society of Illustrators' Lifetime Achievement Award. His picture books are distinguished by their enduring moral themes, graphic simplicity and brilliant use of collage, and include four Caldecott Honor Books: Inch by Inch, Frederick, Swimmy, and Alexander and the Wind-Up Mouse. Hailed as "a master of the simple fable" by the Chicago Tribune, he died in 1999 at the age of 89. 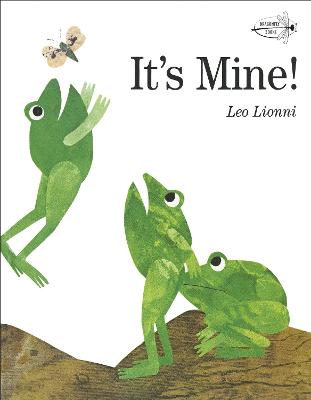 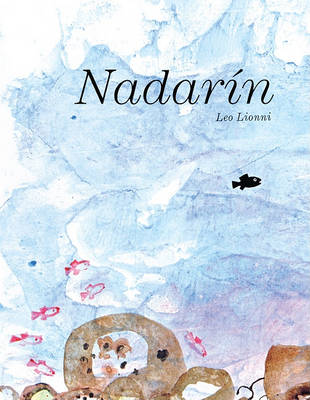 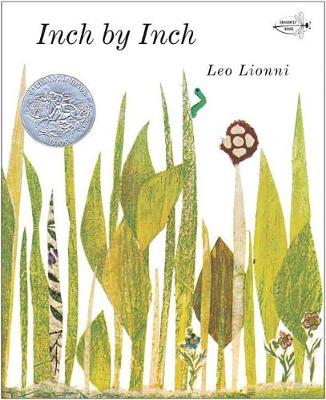