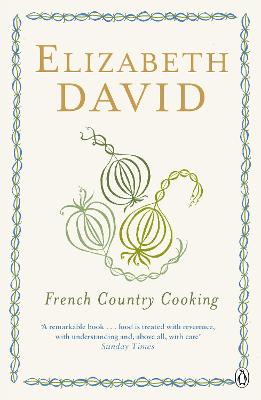 French Country Cooking - first published in 1951 - is filled with Elizabeth David's authentic recipes drawn from across the regions of France.
'Her books are stunningly well written ... full of history and anecdote' Observer
Showing how each area has a particular and unique flavour for its foods, derived as they are from local ingredients, Elizabeth David explores the astonishing diversity of French cuisine.
Her recipes range from the primitive pheasant soup of the Basque country to the refined Burgundian dish of hare with cream sauce and chestnut puree. French Country Cooking is Elizabeth David's rich and enticing cookbook that will delight and inspire cooks everywhere.

Elizabeth David (1913-1992) is the woman who changed the face of British cooking. Having travelled widely during the Second World War, she introduced post-war Britain to the sun-drenched delights of the Mediterranean and her recipes brought new flavours and aromas into kitchens across Britain. After her classic first book Mediterranean Food followed more bestsellers, including French Country Cooking, Summer Cooking, French Provincial Cooking, Italian Food, Elizabeth David's Christmas and At Elizabeth David's Table. 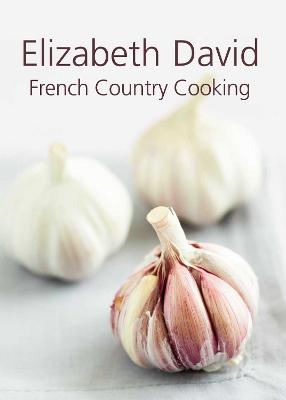 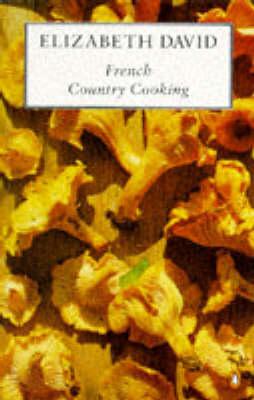 » Have you read this book? We'd like to know what you think about it - write a review about French Country Cooking book by Elizabeth David and you'll earn 50c in Boomerang Bucks loyalty dollars (you must be a Boomerang Books Account Holder - it's free to sign up and there are great benefits!)

Elizabeth David (1913-1992) travelled widely during the Second World War, throughout Europe, the Middle East and India. She returned to England in 1946 to write the classic Mediterranean Food, followed by five other books that all became bestsellers. Also a prolific journalist, she was made a Fellow of the Royal Society of Literature in 1982, and a CBE in 1986.

A Preview for this title is currently not available.
More Books By Elizabeth David
View All