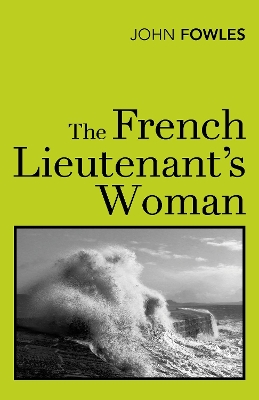 'A remarkable performance... As gripping as The Collector and The Magus' Observer

Charles Smithson, a respectable engaged man, meets Sarah Woodruff as she stands on the Cobb at Lyme Regis, staring out to sea. Charles falls in love, but Sarah is a disgraced woman, and their romance will defy all the stifling conventions of the Victorian age.

Other Editions - The French Lieutenant's Woman by John Fowles 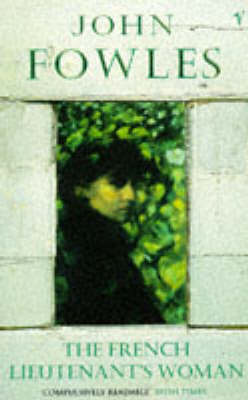 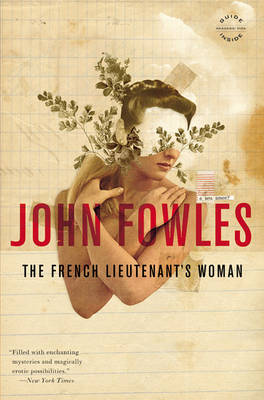 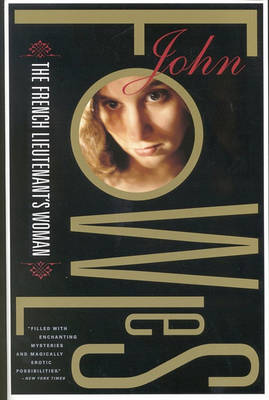 » Have you read this book? We'd like to know what you think about it - write a review about French Lieutenant's Woman book by John Fowles and you'll earn 50c in Boomerang Bucks loyalty dollars (you must be a Boomerang Books Account Holder - it's free to sign up and there are great benefits!)

John Fowles was born in England in 1926 and educated at Bedford School and Oxford University. John Fowles won international recognition with his first published title, The Collector (1963). He was immediately acclaimed as an outstandingly innovative writer of exceptional imaginative power and this reputation was confirmed with the appearance of his subsequent works. John Fowles died in 2005.