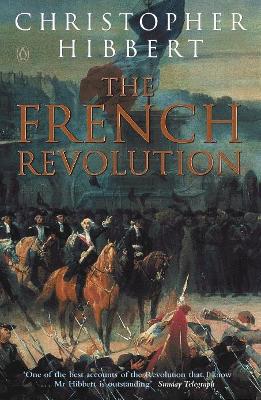 Concise, convincing and exciting, this is Christopher Hibbert's brilliant account of the events that shook eighteenth-century Europe to its foundations. With a mixture of lucid storytelling and fascinating detail, he charts the French Revolution from its beginnings at an impromptu meeting on an indoor tennis court at Versailles in 1789 right through to 1795 and the coup d'etat that brought Napoleon to power. In the process he explains the drama and complexities of this epoch-making era in the compelling and accessible manner he has made his trademark.

Other Editions - The French Revolution by Christopher Hibbert 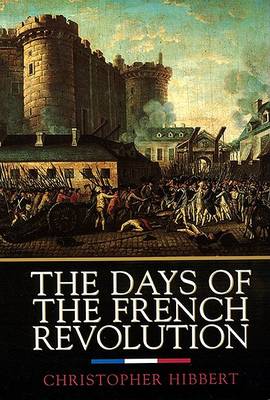 » Have you read this book? We'd like to know what you think about it - write a review about French Revolution book by Christopher Hibbert and you'll earn 50c in Boomerang Bucks loyalty dollars (you must be a Boomerang Books Account Holder - it's free to sign up and there are great benefits!)

Christopher Hibbert was born in 1924 and educated at Radley and Oriel College, Oxford. He served as an infantry officer during the war and was awarded the Military Cross in 1945. His many highly acclaimed books include the following titles: The Destruction of Lord Raglan (which won the Heinemann Award for Literature in 1962), London: The Biography of a City, The Rise and Fall of the House of Medici, The Great Mutiny: India 1857, The French Revolution, Garibaldi and His Enemies, Rome: The Biography of a City, Elizabeth I: A Personal History of the Virgin Queen, Nelson: A Personal History, George III: A Personal History and The Marlboroughs: John and Sarah Churchill 1650 - 1744. Christopher Hibbert is a fellow of the Royal Society of Literature and an Hon. D. Litt. of Leicester University. He is married with two sons and a daughter, and lives in Henley-on-Thames. 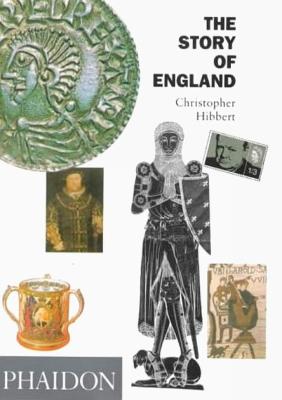 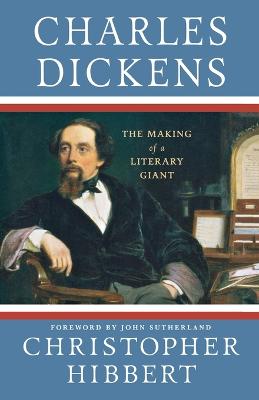 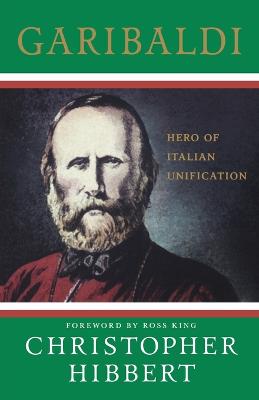