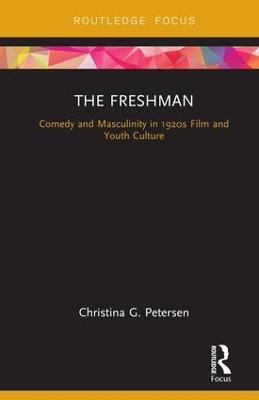 Comedy and Masculinity in 1920s Film and Youth Culture

Before the advent of the teenager in the 1940s and the teenpic in the 1950s, The Freshman (Taylor and Newmeyer, 1925) represented 1920s college youth culture as an exclusive world of leisure to a mass audience. Starring popular slapstick comedian Harold Lloyd, The Freshman was a hit with audiences for its parody of contemporary conceptions of university life as an orgy of proms and football games, becoming the highest grossing comedy feature of the silent era. This book examines The Freshman from a number of perspectives, with a focus on the social, economic, and political context that led to the rise of campus culture as a distinct subculture and popular mass culture in 1920s America; Lloyd's use of slapstick to represent an embodied, youthful middle-class masculinity; and the film's self-reflexive exploration of the conflict between individuality and conformity as an early entry in the youth film genre.

Other Editions - The Freshman by Christina G. Petersen 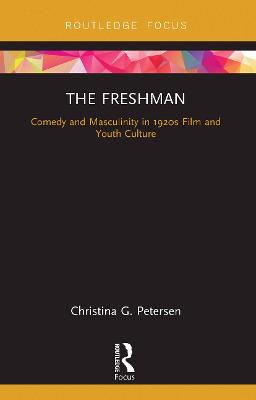 » Have you read this book? We'd like to know what you think about it - write a review about Freshman book by Christina G. Petersen and you'll earn 50c in Boomerang Bucks loyalty dollars (you must be a Boomerang Books Account Holder - it's free to sign up and there are great benefits!)

Christina G. Petersen is Assistant Professor in the Department of Film Studies at Eckerd College, USA

A Preview for this title is currently not available.
More Books By Christina G. Petersen
View All