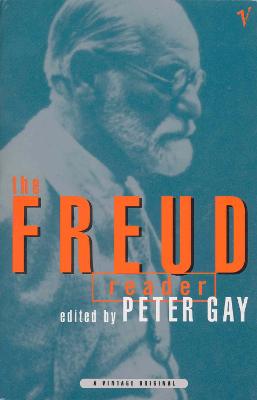 Freudian thought permeates virtually every aspect of 20th century life. To understand Freud is to explore not only his scientific papers but also his vivid writings on art, literature, politics, religion and culture. THE FREUD READER is the first single-volume work to bring together in accessible form Freud's ideas as a scientist, humanist, doctor and philosopher. It contains fifty-one key texts, spanning Freud's entire career from early case histories through his work on dreams, essays on sexuality, and on to his late writings, including CIVILIZATION AND ITS DISCONTENTS.

Other Editions - The Freud Reader by Peter Gay 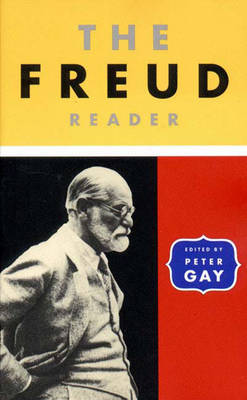 » Have you read this book? We'd like to know what you think about it - write a review about Freud Reader book by Peter Gay and you'll earn 50c in Boomerang Bucks loyalty dollars (you must be a Boomerang Books Account Holder - it's free to sign up and there are great benefits!)

Peter Gay's first volume of his two-volume work, The Enlightenment- An Interpretation, won a National Book Award, and his bestselling Freud- A Life for Our Time was finalist for the National Book Award. His other numerous works include studies on the eighteenth century, Voltaire's Politics and The Party of Humanity, and essays on the writing of history, Style in History and Art and Act. The recipient of Guggenheim and Rockefeller Foundation Fellowships, and Overseas fellowship at Churchill College, Cambridge, and the Heineken Prize for Historical Study, Peter Gay is Sterling Professor of History at Yale University.

A Preview for this title is currently not available.
More Books By Peter Gay
View All