Freya Of The Seven Isles

Description - Freya Of The Seven Isles by Joseph Conrad

THE ART OF THE NOVELLA SERIES

This little-known novella from one of the masters of the form is so unusual for Joseph Conrad's work in several respects, although not in its exotic maritime setting or its even more exotic prose-it is unusual in that it is one of his very few works to feature a woman as a leading character, and to take the form of a romance.Still, it's a Conradian romance- a sweeping saga set in the Indian Ocean basin, against a turbulent background of barely suppressed hostilities between Dutch and British merchant navies, told by one of Conrad's classically detached narrators. In the end, the unique perspective of the sharply etched character of Freya is one of Conrad's most piercing studies of how the lust for power can drive men to greatness-or its opposite.

Other Editions - Freya Of The Seven Isles by Joseph Conrad 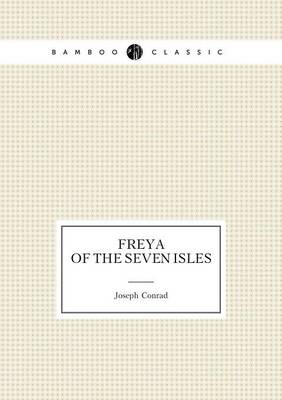 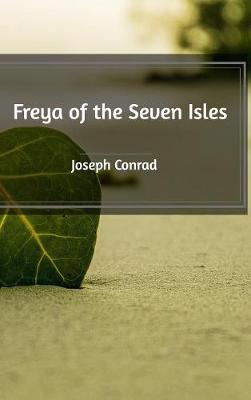 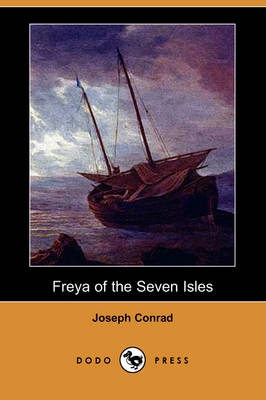 Book Reviews - Freya Of The Seven Isles by Joseph Conrad

» Have you read this book? We'd like to know what you think about it - write a review about Freya Of The Seven Isles book by Joseph Conrad and you'll earn 50c in Boomerang Bucks loyalty dollars (you must be a Boomerang Books Account Holder - it's free to sign up and there are great benefits!)

Jospeh Conrad (1957-1924) grew up amid political unrest in Russian-occupied Poland. After twenty years at sea with the French and British merchant navies, he settled in England in 1894. Over the next three decades he revolutionized the English novel with works such as Typhoon (1902), Youth (1902), Nostromo (1904), The Secret Agent (1907), Under Western Eyes (1911), Chance (1913), and Victory (1915). Caryl Phillips is the author of one book of nonfiction, The European Tribes, and six novels, The Nature of Blood, The Final Passage, A State of Independence, Higher Ground, Cambridge, and Crossing the River. He lives in London and New York City.