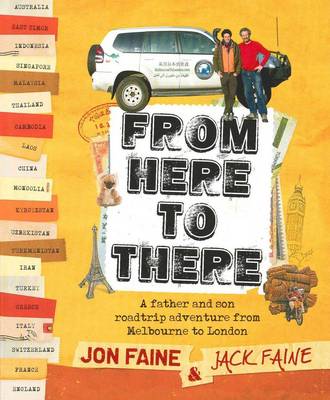 From Here To There

Description - From Here To There by Jack Faine

An intelligent, humorous travel tale that is also the story of a tender father-son relationship from ABC Local Radio's legendary broadcaster Jon Faine.

'Somehow, I convinced myself it was a good idea. Somehow, I convinced myself that it was do-able. Now I shake my head... We drove through the Gobi desert in Mongolia in a snowstorm, avoided an Iranian sedan doing cartwheels on the freeway near tehran, wove around the shores of the Caspian Sea and navigated the desert in turkmenistan. We learned to say thank you in thirty languages and dispensed fluffy koalas to traumatised small children in obscure mountain pockets from Laos to Kurdistan. We kicked an Aussie Rules footy across borders and taught customs officers how to do a drop-punt from timor Leste to Uzbekistan. We ate bark and ox blood and worms and pigs ears and eel and curries so hot we nearly fell off our chairs. We bribed police in five countries, ignored parking tickets in another six and got lost pretty much everywhere. We squabbled over food and farting, snoring and sneezing. It was total folly and it was the best thing you can ever do. I would do it again and I would not recommend it to anyone.' In April 2008, Jon Faine and his son Jack closed their door on their Melbourne home and leaving jobs, studies, family and friends, took six months and went overland to London in their trusty 4-wheel-drive. this intelligent and funny recount of the countries they visited, people they met and trouble they got into, is also the story of a tender father-son relationship.

Buy From Here To There by Jack Faine from Australia's Online Independent Bookstore, Boomerang Books.

Other Editions - From Here To There by Jack Faine YouTube Videos - From Here To There by Jack Faine

From Here to There by Jonathan Faine, Jack Faine

Book Reviews - From Here To There by Jack Faine

» Have you read this book? We'd like to know what you think about it - write a review about From Here To There book by Jack Faine and you'll earn 50c in Boomerang Bucks loyalty dollars (you must be a Boomerang Books Account Holder - it's free to sign up and there are great benefits!)

Boomerang Books customers who bought From Here To There by Jack Faine also bought the following titles: 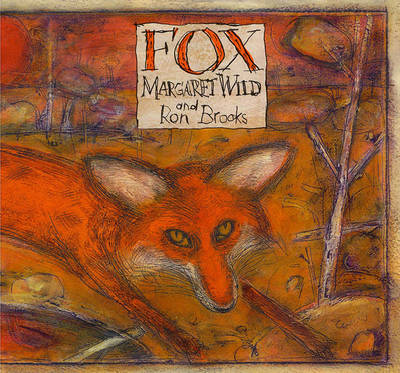 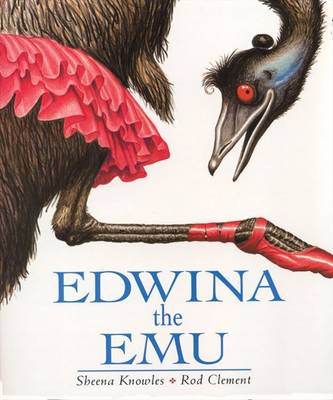 From Here to There: A Father and Son Roadtrip Adventure from Melbourne to London
Paperback / softback, July 2012
View All Books By Author Jack Faine