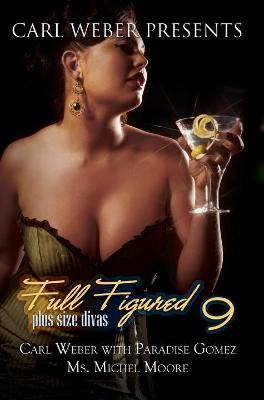 Once again, Carl Weber brings together two literary divas to give readers what they've been asking for- empowering stories about big, beautiful women.Rayne creates beautiful works of art, but her personal life is a blank canvas, void of love and passion. With a life-changing showcase on the horizon, Rayne is completely content being alone. She has kept clear of distractions since her last breakup, five years earlier. Things are working in her favor, until an erotic dream shakes her to her core. As if things weren't becoming complicated enough, a new co-worker seems to have stepped directly out of her dream, offering her the opportunity to experience pleasure with no strings attached. Never having experienced a no-strings relationship, Rayne has to decide to either take a chance, or pass up the opportunity that her body is craving. Will this be a masterpiece in the making, or a catastrophe waiting to happen?
Given the nickname Poo Bear by her besties, Dakota Marie Smith is just as lovable, thick, cuddly, and soft spoken as a teddy bear. She's known by family and friends as the good girl, a wallflower who can do no wrong; but she's tired of being the bore in the bunch, so she flies to Las Vegas with plans of leaving her old self behind. Will Dakota be able to throw caution to the wind and explore the stranger within? Considering 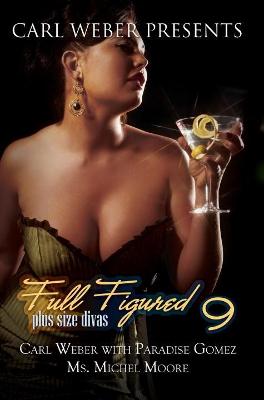 » Have you read this book? We'd like to know what you think about it - write a review about Full Figured 9 book by Carl Weber and you'll earn 50c in Boomerang Bucks loyalty dollars (you must be a Boomerang Books Account Holder - it's free to sign up and there are great benefits!)

Skyy is a screenwriter and playwright from Memphis, TN. Her first novel, Choices, was released in 2007 and quickly gained popularity within the gay and lesbian community and the urban fiction community. The highly anticipated sequel, Consequences, was released in 2009 and rocketed to the top 10 lesbian bestsellers list on Amazon.com and at independent bookstores across the country. Skyy and her books were featured on the nationally syndicated radio show, The Michael Baisden Show.Treasure Hernandez served time in a United States penitentiary. After her release, she moved to Atlanta, where she lives with her daughter. She is working on future projects for Urban Books.