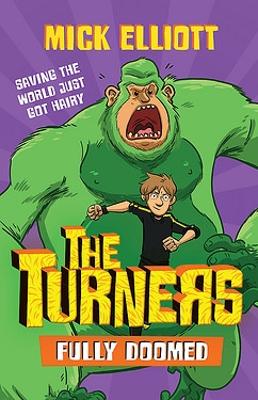 Leo Lennox is in big trouble.Actually, every Turner on the planet is in big trouble: a deranged scientist is threatening to expose their secret world and destroy them all. With help from a pair of guerrilla gorillas (and their incredible inventions), his nerdy friend Ernie, and his annoying-but-sort-of-all-right older sister Abbie, Leo must criss-cross the world to stop the mad doctor before he serves up the full buffet of doom to Turners everywhere.If he can't, the planet won't be just a little bit doomed - it'll be fully doomed!

» Have you read this book? We'd like to know what you think about it - write a review about Fully Doomed book by Mick Elliott and you'll earn 50c in Boomerang Bucks loyalty dollars (you must be a Boomerang Books Account Holder - it's free to sign up and there are great benefits!)

Mick Elliott is a children's television producer, scriptwriter and animator. Since 2001 he has worked at Nickelodeon Australia, overseeing award-winning series for kids of all ages. His credits as producer include CAMP ORANGE, PLAY ALONG WITH OLLIE, SLIMEFEST and hundreds of advertising campaigns. His work at Nickelodeon has won more than twenty international awards, while his animated short films have screened at over sixty festivals worldwide. Mick lives in Sydney with his wife, two kids and a garden full of lizards. www.mickelliott.me 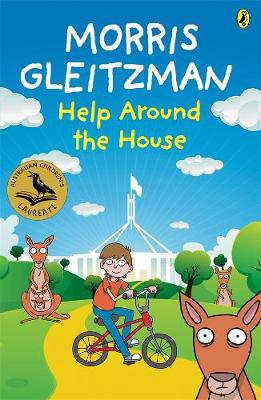 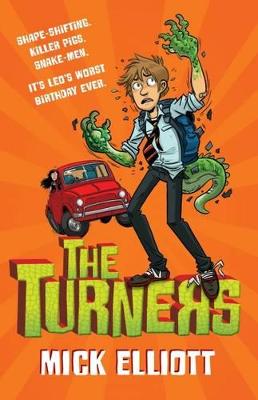 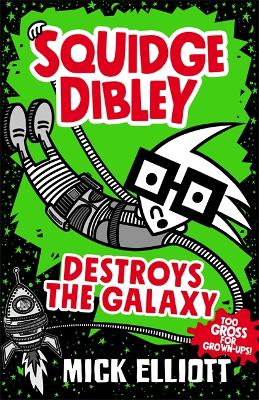