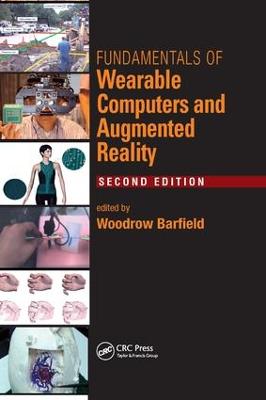 Data will not help you if you can't see it where you need it. Or can't collect it where you need it. Upon these principles, wearable technology was born. And although smart watches and fitness trackers have become almost ubiquitous, with in-body sensors on the horizon, the future applications of wearable computers hold so much more. A trusted reference for almost 15 years, Fundamentals of Wearable Computers and Augmented Reality goes beyond smart clothing to explore user interface design issues specific to wearable tech and areas in which it can be applied.

Upon its initial publication, the first edition almost instantly became a trusted reference, setting the stage for the coming decade, in which the explosion in research and applications of wearable computers and augmented reality occurred. Written by expert researchers and teachers, each chapter in the second edition has been revised and updated to reflect advances in the field and provide fundamental knowledge on each topic, solidifying the book's reputation as a valuable technical resource as well as a textbook for augmented reality and ubiquitous computing courses.

From a technology perspective, much of what is happening now with wearables and augmented reality would not have been possible even five years ago. In the fourteen years since the first edition burst on the scene, the capabilities and applications of both technologies are orders of magnitude faster, smaller, and cheaper. Yet the book's overarching mission remains the same: to supply the fundamental information and basic knowledge about the design and use of wearable computers and augmented reality with the goal of enhancing people's lives. 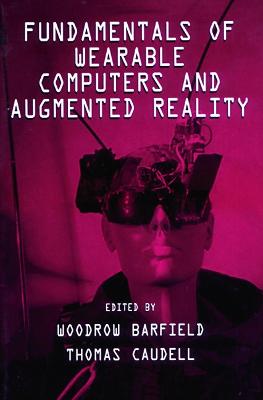 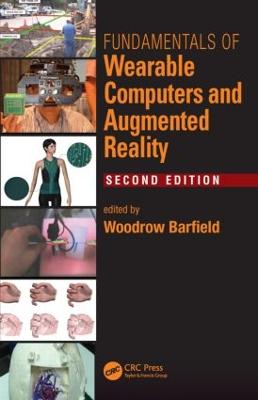 » Have you read this book? We'd like to know what you think about it - write a review about Fundamentals of Wearable Computers and Augmented Reality book by Woodrow Barfield and you'll earn 50c in Boomerang Bucks loyalty dollars (you must be a Boomerang Books Account Holder - it's free to sign up and there are great benefits!)

Woodrow Barfield, PhD, JD, LLM, has served as professor of engineering at the University of Washington, Seattle, Washington, where he received the National Science Foundation Presidential Young Investigator Award. Professor Barfield directed the Sensory Engineering Laboratory, where he was involved in research on sensors and augmented and virtual reality displays. He has served as a senior editor for Presence: Teleoperators and Virtual Environments and is an associate editor for Virtual Reality. He has more than 350 publications and presentations, including invited lectures and keynote talks, and holds two degrees in law.

A Preview for this title is currently not available.
More Books By Woodrow Barfield
View All